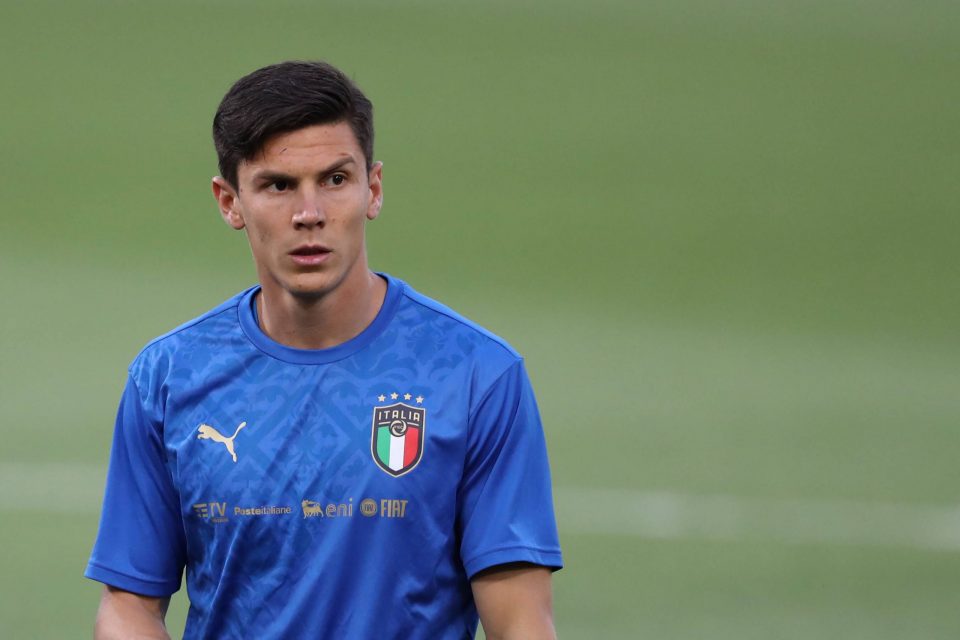 Inter have sounded out Atalanta midfielder Matteo Pessina’s agent Beppe Riso about the possibility of a move while meeting with the agent yesterday.

This according to today’s print edition of Milan-based newspaper Corriere della Sera, who report that during talks yesterday Inter brought up interest in the 24-year-old, probing the possibility of a transfer.

The Nerazzurri consider that good relationships between Inter President Steven Zhang and the Percassi family, owners of Atalanta, mean that discussions over a move for the player could be possible.

Pessina was a key player in Gian Piero Gasperini’s Atalanta squad last season after returning from a season on loan at Hellas Verona, and has carried his form into the summer with an impressive performance and goal against Wales with Italy at the Euros.

Atalanta are aiming to renew the midfielder’s contract until 2025, though have not yet done so, with negotiations ongoing.

The potential fee involved in a deal to bring Pessina to the Giuseppe Meazza is thought to be around €20-25 million, though it remains to be seen whether La Dea have any willingness to negotiate for his sale.