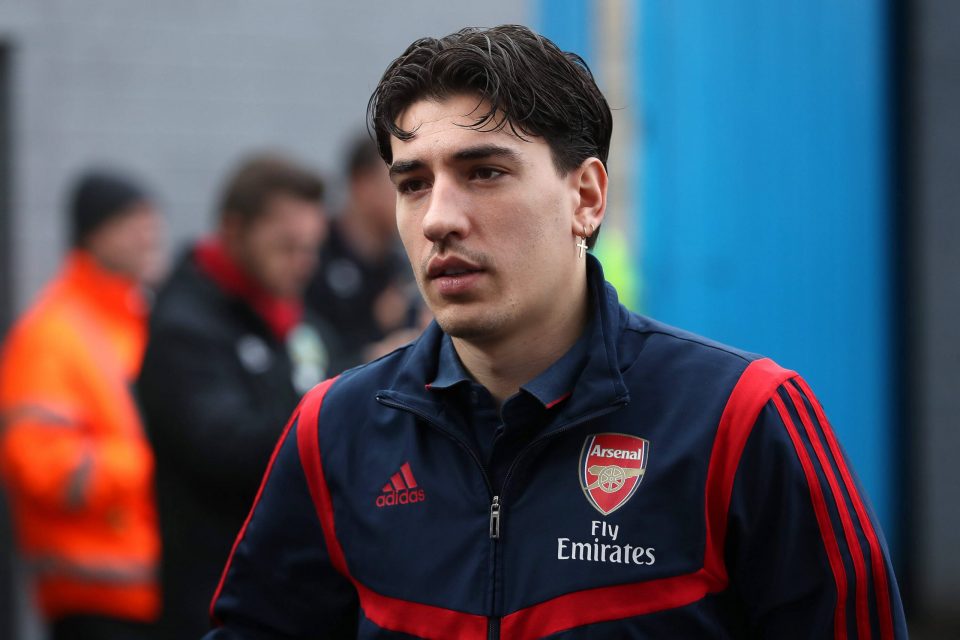 Inter have identified three players to replace Paris Saint-Germain bound Achraf Hakimi with but will not be rushing to make a final decision on the matter.

This according to Sky Sport Italia’s transfer market expert Gianluca Di Marzio who reported moments ago on air that the Nerazzurri are in no rush to decide on Hakimi’s replacement.

However, the report continues, the Nerazzurri have drawn a list with three names to choose from which include Arsenal’s Hector Bellerin, PSV Eindhoven’s Denzel Dumfries as well as Chelsea’s Davide Zappacosta.

Regarding the latter of the three, Inter are only interested in taking him on terms that are advantageous to the Nerazzurri as the transfer market goes on, Di Marzio continued.

Meanwhile, Di Marzio reports that it is only a matter of time before Achraf Hakimi moves to Paris to play for PSG having decided against a move to Chelsea.