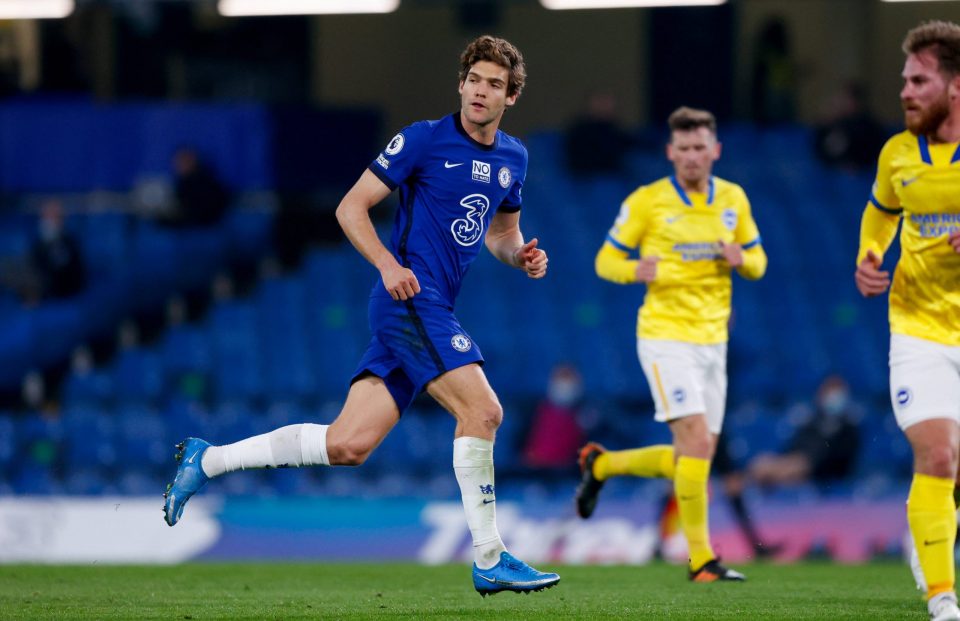 Chelsea appear to have raised their asking price for Inter target Marcos Alonso after their attempts to include him in a deal for Achraf Hakimi failed, according to a report in the Italian print media today.

It has been reported by Corriere dello Sport that Chelsea are not willing to let the Spaniard leave for as little as it had first seemed. The London club were prepared to offer €50 million as well as Marcos Alonso to sign Achraf Hakimi, which would suggest they value the ex-Fiorentina player at €20 million.

Achraf Hakimi since seems set to sign for Paris Saint Germain in the coming week, but Inter are still interested in bringing Marcos Alonso to the San Siro. A bid of €20 million does not seem to enough to satisfy the European champions though.

Inter are not in a position to bid any more than that for the left-back, so that could be the end of the transfer.