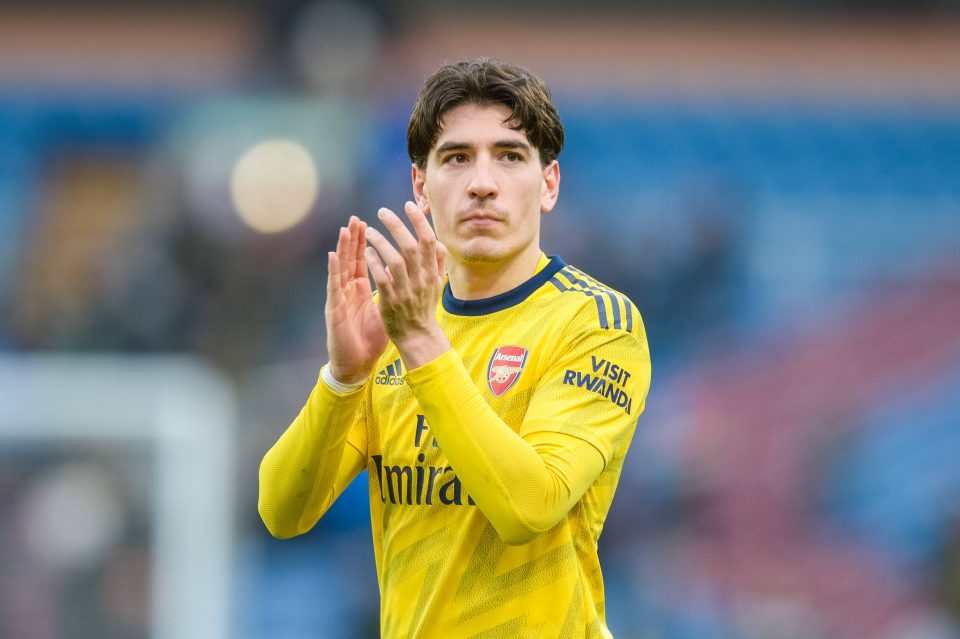 Arsenal’s Hector Bellerin has emerged as a target for Inter to replace the departing Achraf Hakimi, but will only be brought in on a loan with an option to buy.

This according to Italian news outlet Calciomercato.com, who report that the Nerazzurri will look to bring the 26-year-old in on loan initially rather than immediately buying him on a permanent basis.

Hakimi’s exit looks to be close at hand, and the Nerazzurri are considering a future without the Moroccan with multiple names linked as possible replacements going into next season.

In recent days Bellerin has seriously emerged as a target, but a move for the Spanish right-back is only likely to happen if the Gunners are willing to release him on loan with an option to buy.

Despite the sizable fee which Inter are set to receive for Hakimi, the club are not looking to reinvest a significant amount in his direct replacement, and an initial loan move could be a way to reduce the immediate burden of signing Bellerin on the club’s balance sheet, and account for his signing financially when more funds are at hand.

It remains to be seen, however, whether his current club would be willing to accept such an arrangement.