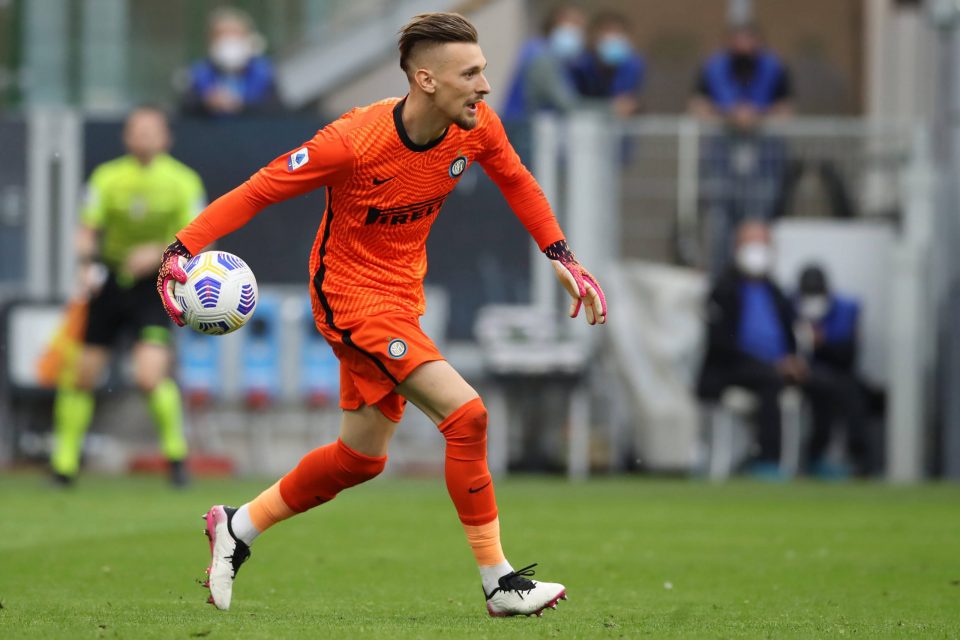 Inter are in talks with Spanish club Real Sociedad about the possible departure of goalkeeper Andrei Radu on loan for next season.

This according to Italian news outlet Tuttomercatoweb.com, who report that the 24-year-old is wanted by the Basque club, and that they are negotiating over a deal for the player on loan.

Radu’s situation at the Giuseppe Meazza has been unclear, with the Romanian having been behind Samir Handanovic in the goalkeeping hierarchy for his entire time at the club.

Radu has never made many appearances with the Nerazzurri, but a move to La Liga could see him gain more valuable experience, with La Real possibly ready to offer him a starting spot at Anoeta.

Inter are thought to want to sign an experienced deputy for Handanovic, who is set to stay on for at least one more season, but also someone who will be able to take over from the Slovenian when he departs.

Hellas Verona’s Marco Silvestri is thought to be a player whose qualities the Nerazzurri admire, with the 30-year-old showing consistent form in Serie A and having the experience to step right in to the role of Handanovic’s backup.