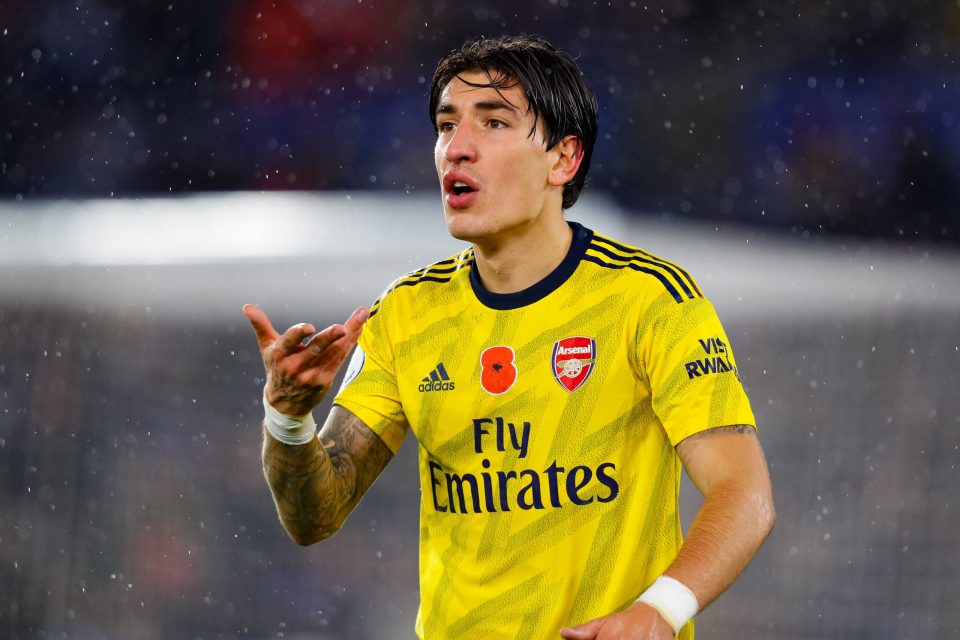 Inter are weighing up their options to replace Achraf Hakimi with the Moroccan set to depart imminently, with Arsenal’s Hector Bellerin and Lazio’s Manuel Lazzari among their top targets.

This according to Rome-based newspaper la Repubblica, who report that the Arsenal man is the preferred option of Nerazzurri CEO Beppe Marotta and Sporting Director Piero Ausilio, while manager Simone Inzaghi prefers the Lazio player.

Bellerin is thought to be a player that the Nerazzurri have been interested in for some time, though it is only with the departure of Hakimi that the club could look to seriously step up their interest in the player, with exploratory contacts thought to have been made.

Lazzari, meanwhile, is a player who has a good relationship with the Inter head coach, with the pair having enjoyed two years together at the Biancocelesti where the player was a regular inclusion in the starting eleven, and the new Inter manager could get a reunion with the 27-year-old.

Another name which has come up as a possible target for Hakimi’s replacement is that of Udinese left-back Nahuel Molina, with the Argentine having impressed in his first season in Serie A last season and Inter thought to have taken an interest in him recently.

Lastly, the name of Davide Zappacosta has come up as a lower-cost arrival on the right side of the squad, with the Chelsea man having spent last season on loan at Genoa and shown that he can still contribute consistently in Serie A, although it is thought that Fiorentina are also tracking the 29-year-old.

Hakimi’s exit is expected to be confirmed soon, though at the moment it remains to be seen which option the Nerazzurri will take concerning his replacement.