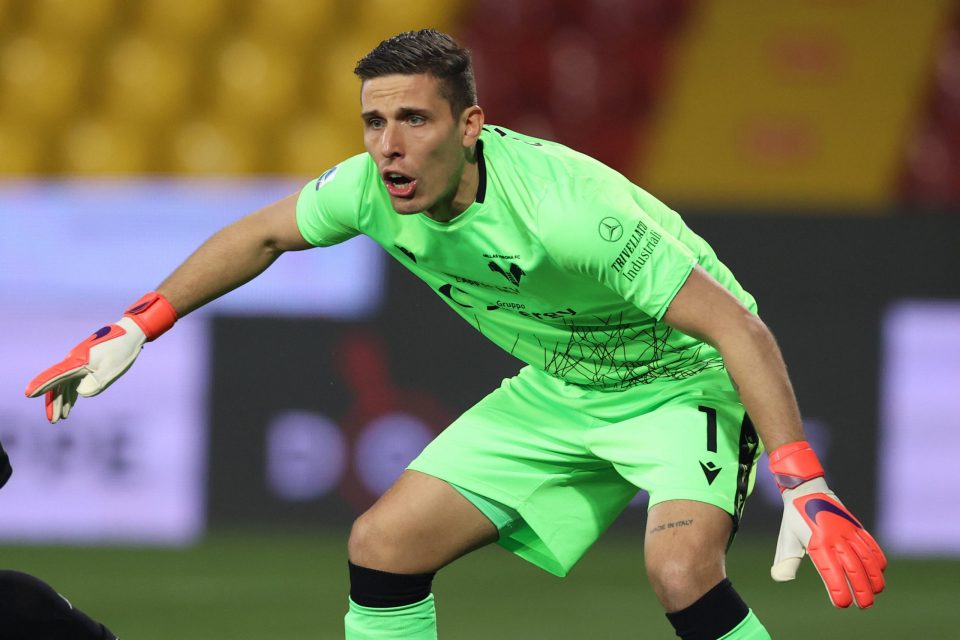 Hellas Verona’s Marco Silvestri or Parma’s Luigi Sepe could join Inter in the summer, with the two 30-year-old Italian keepers lined up as possible replacements for Andrei Radu by the club should the Romanian depart for Real Sociedad.

This according to SportItalia transfer market expert Alfredo Pedulla, who reported on his show moments ago that talks are well underway for Radu to move from the Nerazzurri to the Spanish club.

Radu’s main concern is thought to be regular playing time, with the 24-year-old never having established himself in playing significant minutes with the senior Inter side behind first-choice Samir Handanovic.

The player is thought to be weighing up whether he wants a move to La Real, and considering whether he would be able to fight for his place with the goalkeepers already at the club, while an agreement between the two clubs is now said to exist.

Should Radu depart, Inter will look for a replacement who is experienced enough to be a reliable deputy to Handanovic with a possibility of taking over from the Slovenian in the near future, with the current Number One turning 37 in July.

Verona’s Silvestri and Parma’s Sepe are two keepers who the club are said to be strongly considering for the position, with both having shown good form in Serie A in recent seasons, though it remains to be seen which if either the club decide to move for.