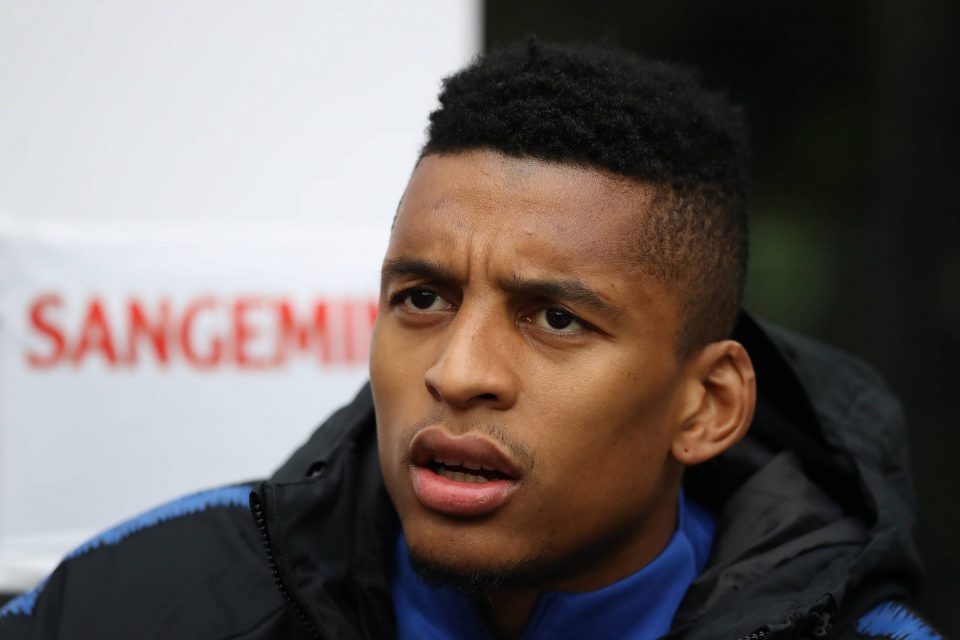 With Achraf Hakimi’s departure for PSG all but done, Inter look set to turn their attention to the task of finding clubs for fringe members of the squad.

This according to today’s print edition of Rome-based newspaper Corriere dello Sport, who report that the Nerazzurri will make getting the wages of players not in manager Simone Inzaghi’s plans for next season off their balance sheet.

Hakimi looks set to join Paris Saint-Germain very soon, with the player’s medical examinations scheduled today, and his sale should be confirmed before the month is over.

The Moroccan’s departure is a key part of the Nerazzurri’s plan to meet financial targets in the summer, with the Parisians thought to have met or exceeded the valuation set for the player.

However, more work needs to be done in the market with the wage bill still considered to be too high, and the likes of Dalbert, Joao Mario, Radja Nainggolan, and Valentino Lazaro are all players whose exit is thought to be prioritized by the Nerazzurri directors to avoid the situation of having to pay their wages next season.