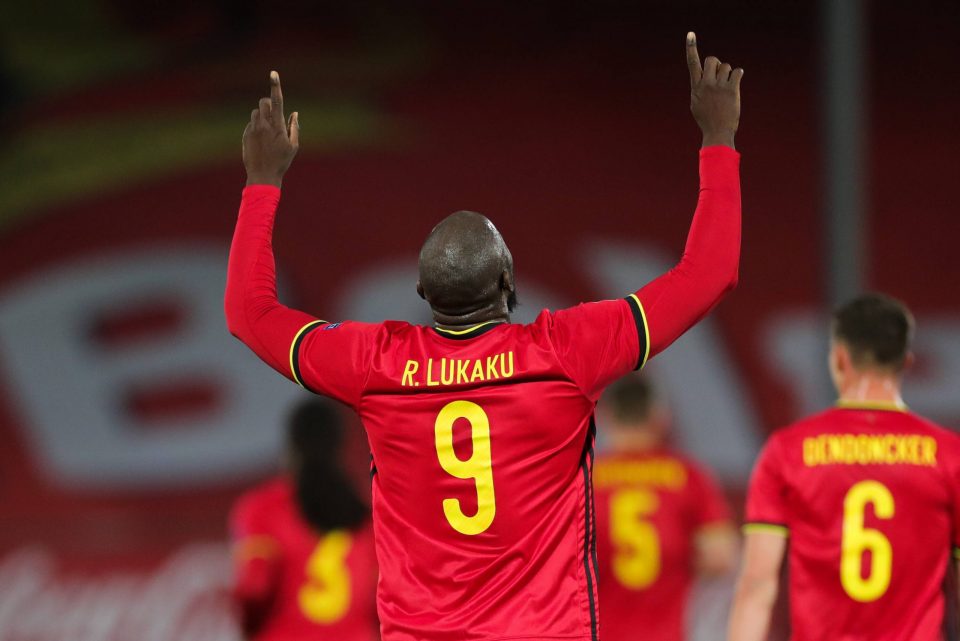 Speaking to German tabloid Bild, as reported by FCInter1908, the 52-year-old who managed the Belgian national side between 2012 and 2016 talked about the ways in which the Nerazzurri and Red Devils striker has improved.

Wilmots was in charge of the Belgian national team for some of Lukaku’s formative games, with the 28-year-old feeling his way into the national team while showing good form at club level with the likes of West Bromwich Albion and Everton.

While Lukaku has always been seen as an exciting striker, his form for Inter has been seen as his very best, with the player carrying this club form over into the Euros having scored three goals so far and been integral to the team’s progression to the quarterfinals where they will face Italy on Friday.

Of Lukaku’s progression Wilmots had this to say:

“He has been able to grow tremendously in recent years. His whole game has become much more complete. But his best quality is still scoring goals.”

“Thanks to his many goals, he is as important to Belgium as Gerd Muller was to Germany in his day. He is a machine. You can play with him on the break, but he is very strong even when there is no space to run into.”