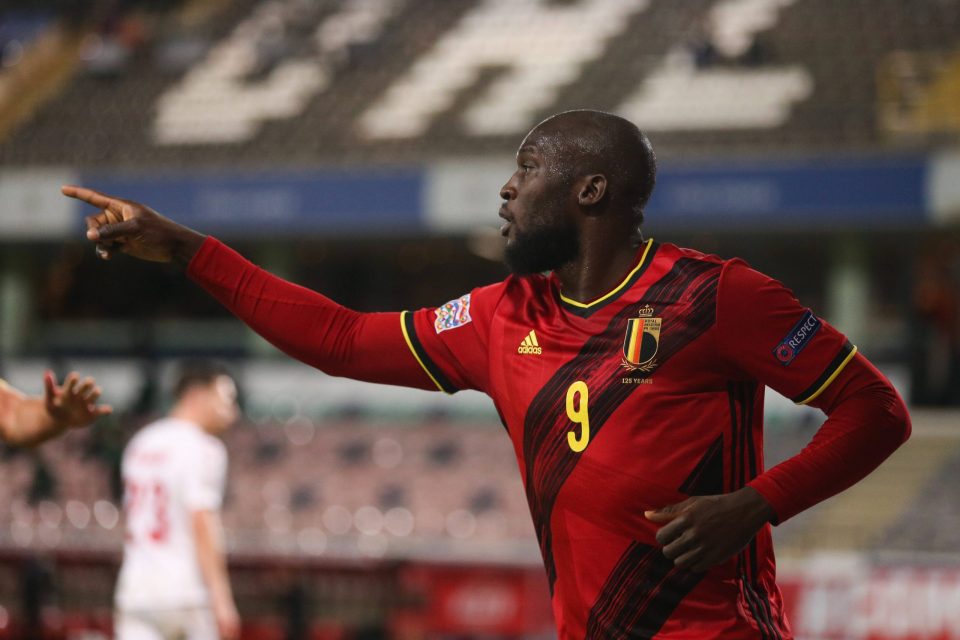 Napoli’s Giovanni Di Lorenzo has given his thoughts about the special quality of Inter striker Romelu Lukaku.

Speaking to Turin-based newspaper Tuttosport in an interview published in today’s print edition, the 27-year-old was asked about the threat posed by Lukaku in Italy’s upcoming quarterfinal clash with Belgium.

The former Empoli defender was straightforward in his praise of the Belgium and Inter striker, as reported by FCInter1908, whose qualities he will already be very familiar with from encounters between Napoli and Inter.

Di Lorenzo joined Napoli from Empoli in the same summer that Lukaku first arrived in Italy, making the move from Manchester United to the Nerazzurri.

The question of whether Lukaku can get the better of Italy’s defense despite their familiarity with him from Serie A encounters has been a running theme of commentary in the lead-up to Friday’s match.

The Napoli man, who will know the Belgian well from clashes between the Partnopei and the Nerazzurri, is clear that even with knowing how Lukaku plays they are still expecting him and the Belgium squad to give them a difficult match.

“We know him well because we often face him in Serie A. He is a great striker. However, Belgium have many strong players, and it will be a great match.”