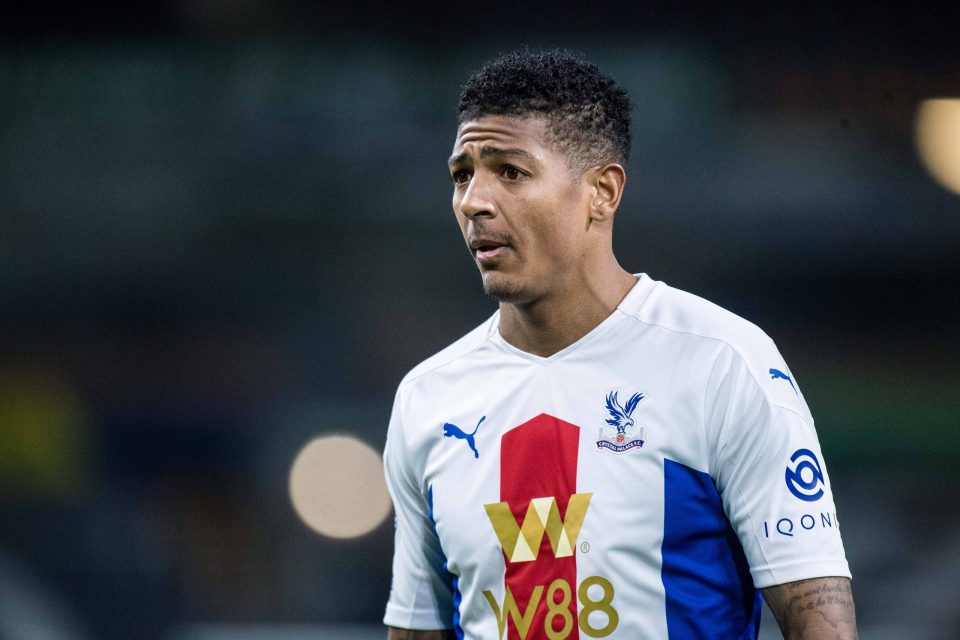 Inter could sign out-of-contract Dutch wing-back Patrick Van Aanholt, with the club looking to sign a left-sided player for Simone Inzaghi’s squad in the summer.

This according to today’s print edition of Rome-based newspaper Corriere dello Sport, who report that the Nerazzurri are interested in bring the 30-year-old in on a free transfer.

A left-sided player is thought to be a priority arrival at the Giuseppe Meazza in the summer transfer window, with Ashley Young having departed and Ivan Perisic also linked with a sale away.

Van Aanholt has joined the list of profiles being tracked by the club for the role, with the player thought to be a good tactical fit in addition to being a compelling option on a budgetary level, with the player’s contract with Crystal Palace having expired, and the 30-year-old ready to arrive without a fee.

On the right side, meanwhile, the Nerazzurri will step up their pursuit of a replacement for Achraf Hakimi, with Udinese’s Nahuel Molina, Arsenal’s Hector Bellerin, and Chelsea’s Davide Zappacosta among the names linked.