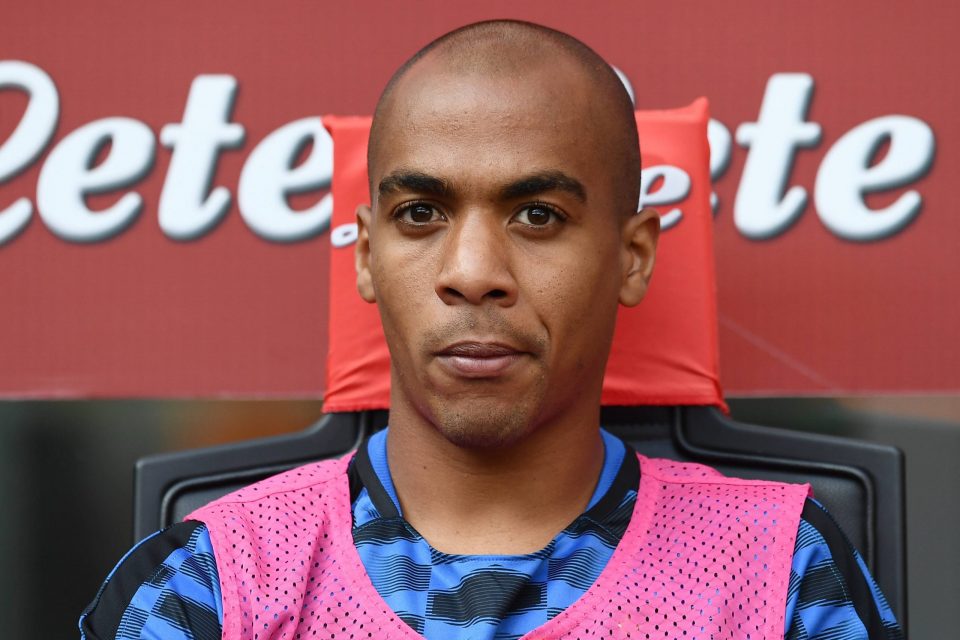 Inter midfielder Joao Mario does not look set for a return to Portugal with Sporting CP and Benfica off the table as destinations.

This according to today’s print edition of Lisbon-based newspaper Record, who report that the player is still attracting interest from clubs outside of Portugal with French club Nice the favourites.

The 28-year-old is a player who Inter are looking to sign in the summer, with his wages considered to be far too high for a player not in the first-team plans of head coach Simone Inzaghi.

A permanent move to Sporting was thought to be on the cards for the player, who spent last season on loan in the Lisbon capital and helped the club win their first Portuguese league title in nineteen years.

However, talks are thought to have decisively broken down over the Portuguese champions’ refusal to meet the Nerazzurri’s demanded fee, despite the player’s desire to stay at the club.

Benfica are also interested in the midfield, but it is thought that a move to Sporting’s city rival is unlikely.

The breakdown in talks with Sporting has opened the door to other interested clubs, with Spartak Moscow and Villarreal having inquired about the player, though it is reported that French side Nice currently lead the chase for the player’s signature.