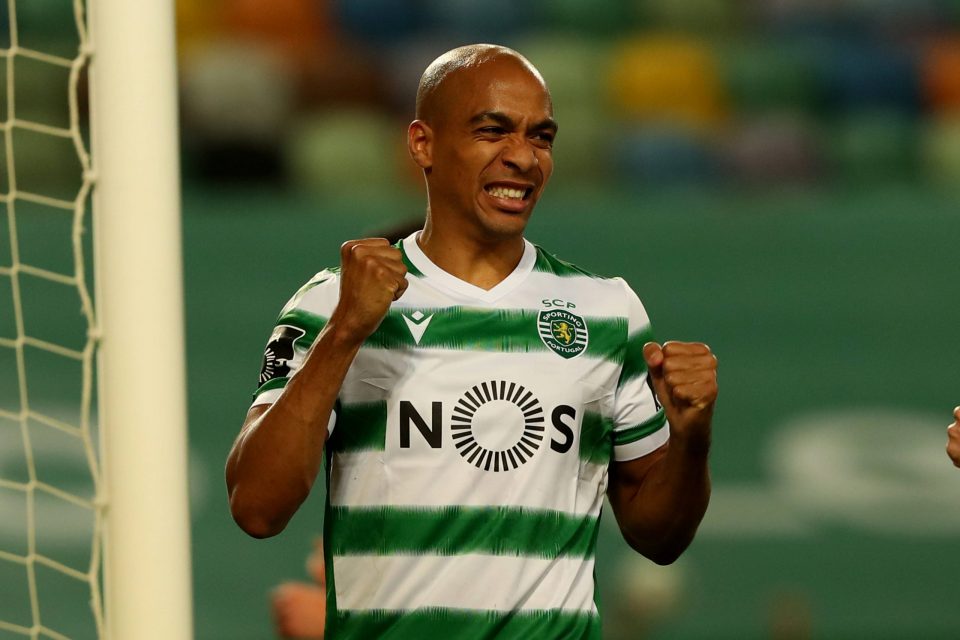 Inter midfielder Joao Mario is slightly concerned about the reaction of Sporting Lisbon fans if he signs for city rivals Benfica this summer, according to a report in the Portuguese media today.

As has been reported by Portuguese outlet Record, the man who spent last season on loan at Sporting Lisbon is wary of ruining the relationship he has with the club if he decides to entertain the move to Benfica that is being rumoured.

Sporting refused to bid the €8 million that Inter demand for the attacking midfielder, which left Joao Mario disappointed as he had fully committed himself to sealing a permanent move to the club he won the Liga NOS with last season.

Benfica are currently bidding €5 million which won’t be enough for the Nerazzurri to accept, but they are closer than Sporting Lisbon got. They only bid €3 million with an extra €2 million of add-ons for the player.