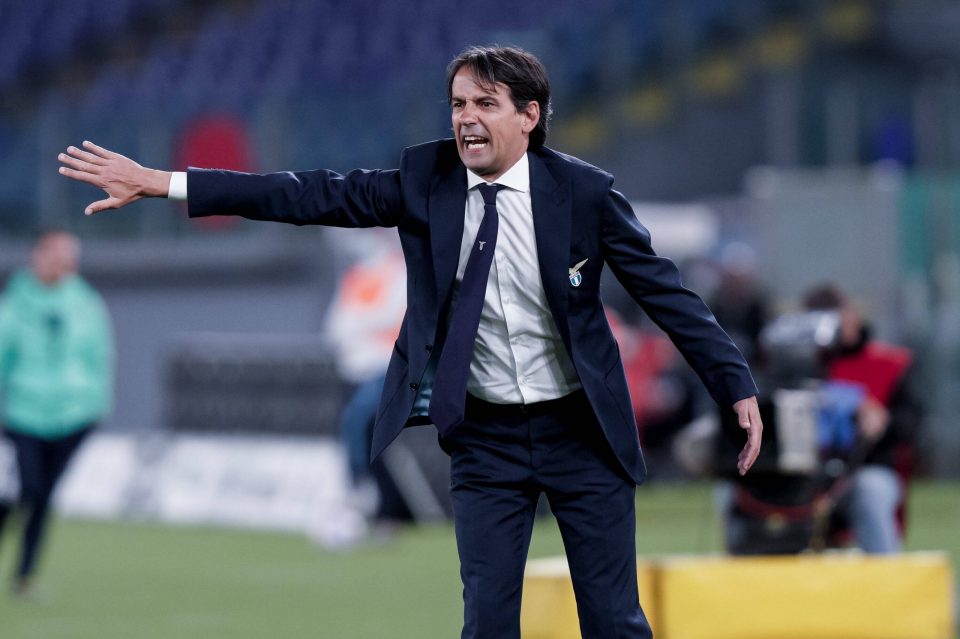 Simone Inzaghi is very close to properly beginning his journey of trying to defend the Serie A title that Antonio Conte won with Inter last season, with pre-season fixtures being the first test, according to a report in the Italian media today.

As has been reported by Tuttosport, the fixture list for pre-season has been almost completely finalised so Simone Inzaghi can start to plan which players, tactics, and systems he wants to test against which opponents.

The ex-Lazio boss and his team will be together from Thursday 8th July for the training camp in Appiano before they fly to the United States of America to compete in a friendly tournament.