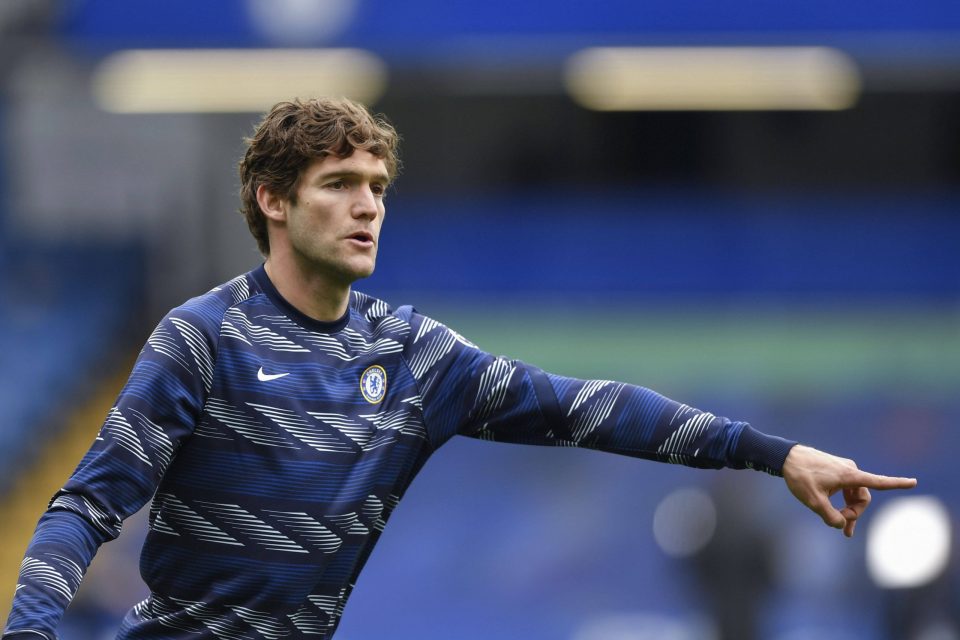 Chelsea’s Marcos Alonso remains one of Inter’s top target for the left side of the squad, but he will only be allowed to depart from his current club for the right price.

This according to today’s print edition of Rome-based newspaper Corriere dello Sport, who report that the 30-year-old is a player who the Blues would be happy to keep on for next season.

Alonso is thought to be among Inter manager Simone Inzaghi’s top targets for the left-sided role in the squad, with the arrival of a player in the position a priority for the club this summer.

The Nerazzurri have made their interest in the Spaniard clear, with the player thought to have been offered as part of a deal for Achraf Hakimi, who is now set to join PSG, by the London club.

It is now thought that Alonso would be allowed to depart from Stamford Bridge, but that the Blues are in no hurry to sell, and that they will only let him go for a fee they consider acceptable and will otherwise hold on to him for next season.