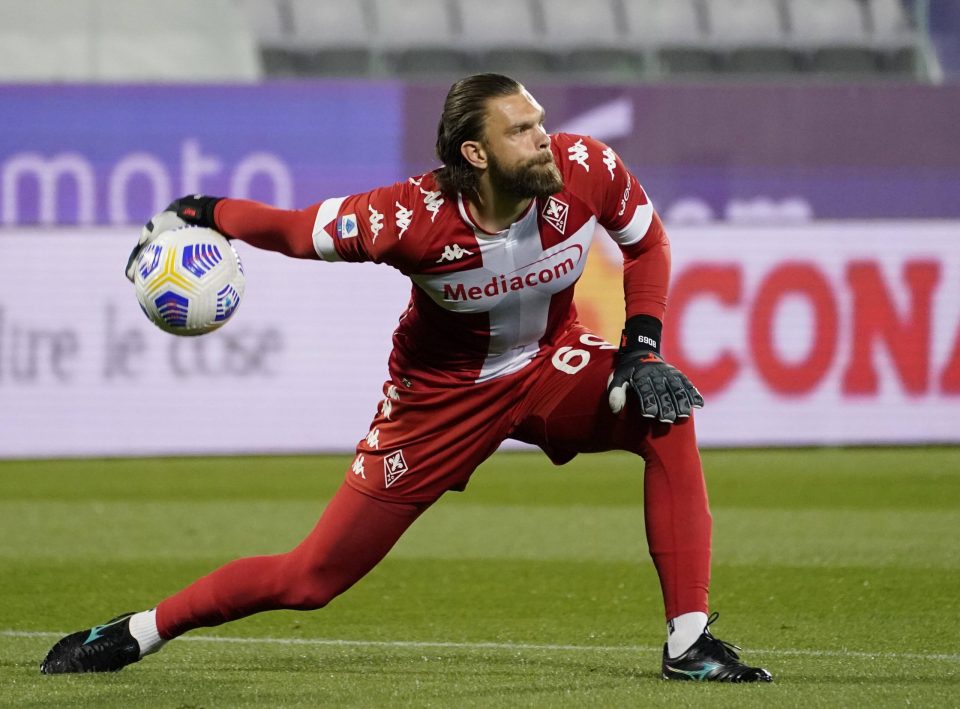 Fiorentina are looking to extend the contract of Inter target Bartolmiej Dragowski, with the goalkeeper’s current contract ending in 2023.

This according to Florence-based newspaper La Nazione, who report in today’s print edition that La Viola will offer the Pole a renewed deal to keep him on at the Stadio Artemio Fanchi.

Dragowski is thought to be one of the Nerazzurri’s primary targets for a long-term successor to current Number One Samir Handanovic, with the Slovenian turning 37 this month.

The 23-year-old has also attracted interest from other major European clubs, with the likes of Atletico Madrid and Borussia Dortmund also thought to be interested in his signature.

However, it now appears that his current club prefer to keep him rather than sell him, with La Viola ready to offer him a new contract which would take him to 2025.

Whether the player accepts the deal or not remains to be seen, and could play a key role in the future of the goalkeeping position at the Giuseppe Meazza.