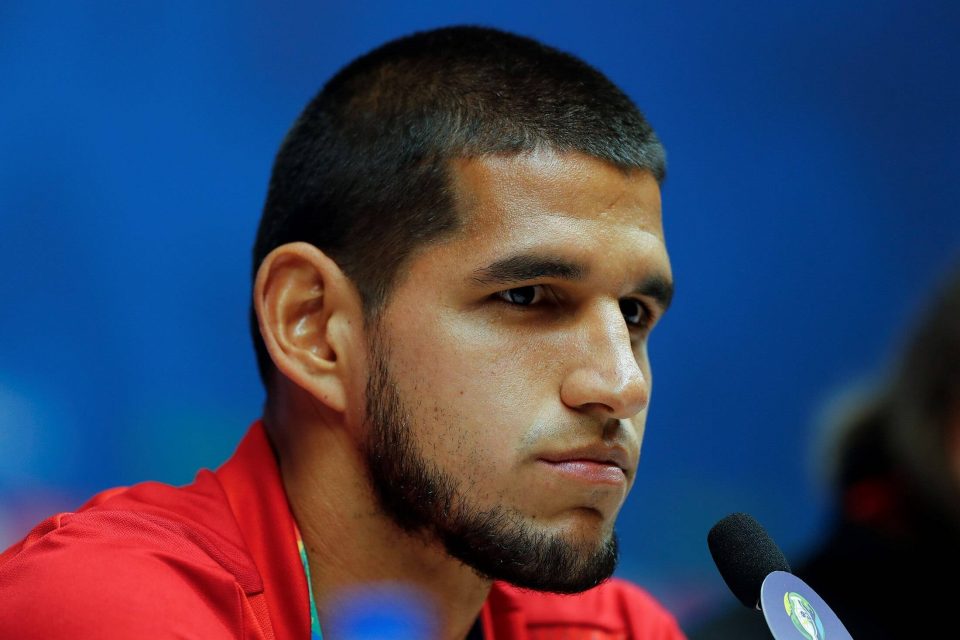 Inter are set to bring Peruvian defender Luis Abram in this summer, and will loan the player out to Cagliari.

This according to today’s print edition of Milan-based newspaper Libero, who report that the player will arrive on a free transfer, with his contract at Argentine club Velez Sarsfield having expired.

The 25-year-old has attracted interest from a number of European clubs due to his status as a free agent, with French side Marseille thought to have been especially keen.

However, the Nerazzurri have won the race for his signature, and will bring him in when his engagement at the Copa America is finished, with the player set for a semi-final encounter with Brazil tonight.

Once he is signed permanently, Abram will be sent to Cagliari to test his suitability for the Italian top flight, with the loan deal with the Rossoblu set to be completed after he signs his contract with the Nerazzurri.