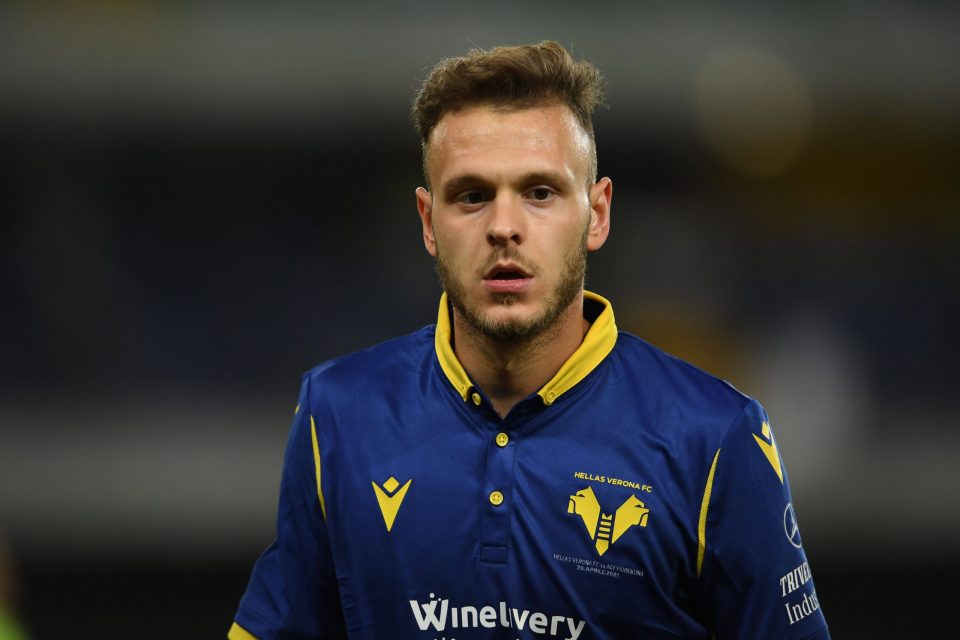 Roma could look to sign Federico Dimarco from Inter as a replacement for Leonardo Spinazzola, who looks set for a lengthy spell on the sidelines after his injury against Belgium.

This according to today’s print edition of Milan-based newspaper Gazzetta dello Sport, who report that Dimarco is one of the Giallorossi’s main targets alongside Fiorentina’s Cristiano Biraghi and Bologna’s Mitchell Dijks.

The 28-year-old Spinazzola suffered a torn Achilles tendon during Italy’s EURO 2020 quarterfinal clash with Belgium on Friday, and the player will undergo surgery for the injury today.

Given the seriousness of the injury, the player could miss a significant amount of next season, leaving Roma scrambling to bring in a replacement for the left-sided role in Jose Mourinho’s team.

Atalanta’s Robin Gosens, and Marcos Alonso and Emerson Palmieri out of Chelsea, are thought to be liked by the club, but are currently thought to be financially difficult signings for the Giallorossi.

It is thought that Roma could look to sign a player from Serie A with a view to a balance between squad qualiyt and budgetary concerns, and Dimarco currently looks to be one of the most serious candidates in their view.

It remains to be seen whether the Nerazzurri will be willing to release the 23-year-old, or will prefer to keep him in Simone Inzaghi’s squad, but more will be revealed should the Giallorossi make an offer for his signature.