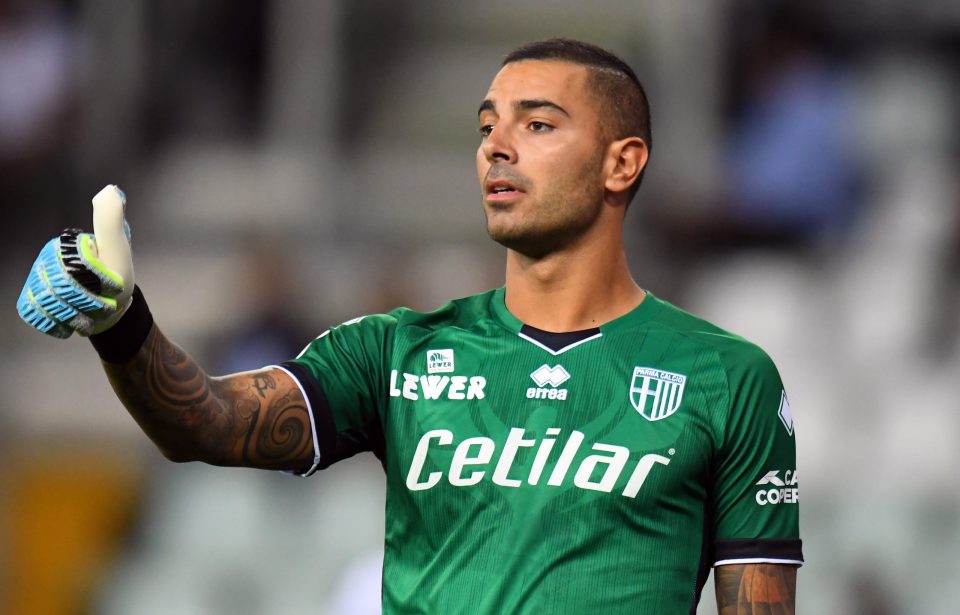 Inter are all ready to sign Parma goalkeeper Luigi Sepe this summer, but he will only arrive on one condition.

This according to today’s print edition of Turin-based newspaper Tuttosport, who report that the departure of Andrei Radu will be necessary to make room for Sepe.

Radu is thought to want a move away this summer, on loan or on a permanent basis, with his aim to establish himself as a starter at a club after being frustrated to find himself consistently behind Samir Handanovic last season.

The Romanian has attracted interest, but whether he will depart remains to be seen, with his wages thought to be a stumbling block for many clubs wishing to bring the young goalkeeper in.

Spanish club Real Sociedad were in talks for the 24-year-old last week, but it is now reported that they have settled on Brighton & Hove Albion’s Mat Ryan as the keeper they will sign for next season.

Meanwhile, the Nerazzurri appear to be ready to agree a deal with Parma that would see Sepe arrive at the Giuseppe Meazza, but the 30-year-old’s arrival is entirely contingent on Radu leaving.