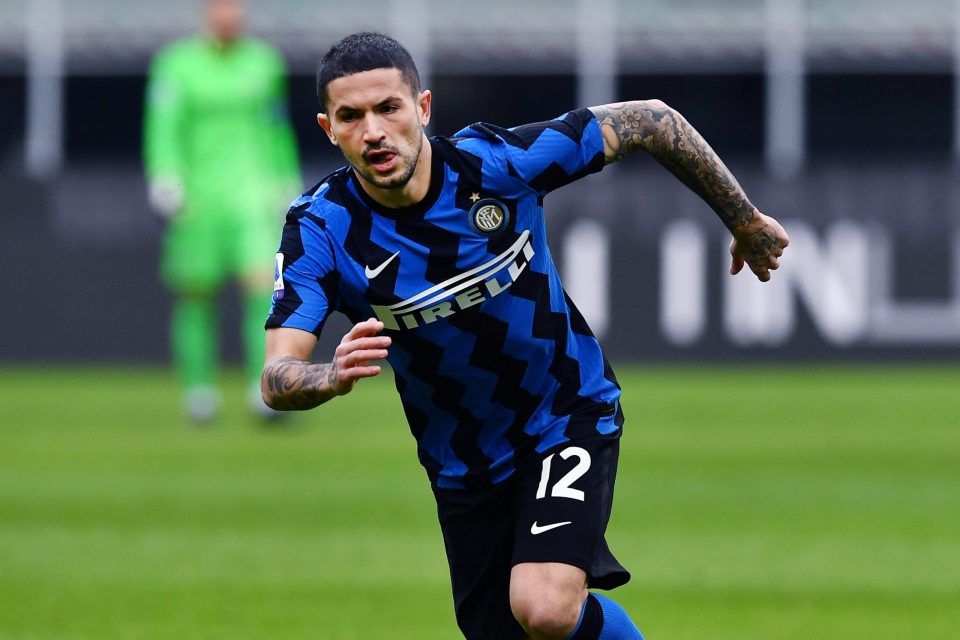 Former Inter defender Graziano Bini has given his thoughts on the Nerazzurri’s Scudetto ambitions for next season.

Speaking to Italian news outlet Tuttomercatoweb.com, the 66-year-old claimed that he believes that the Nerazzurri will be strong enough to defend last year’s Serie A title under new head coach Simone Inzaghi.

For the former defender, the future looks bright for Inter headed into the next season, and the former Nerazzurri man gave his appraisal of some key players going into next season, with two midfielders in particular discussed for their potential roles under Inzaghi next season.

More than any individual players, however, it is the broader vision at work which he believes gives the club the stability and strength necessary to compete for the title, and for this he credits CEO Beppe Marotta.

“I say that Calhanoglu is a good player, not beyond that. And I can say that I liked Luis Alberto very much.”

Of Stefano Sensi he had this to say:

“He’s a good boy and I respect him a lot too but unfortunately he is often injured. If I were the club I would wait and see what happens, because if he is well he is a starter.”

And on Marotta he said:

“I trust Marotta a lot, he is good enough that he will emerge the winner from these difficulties at the club. Inter are still a candidate for the Scudetto.”