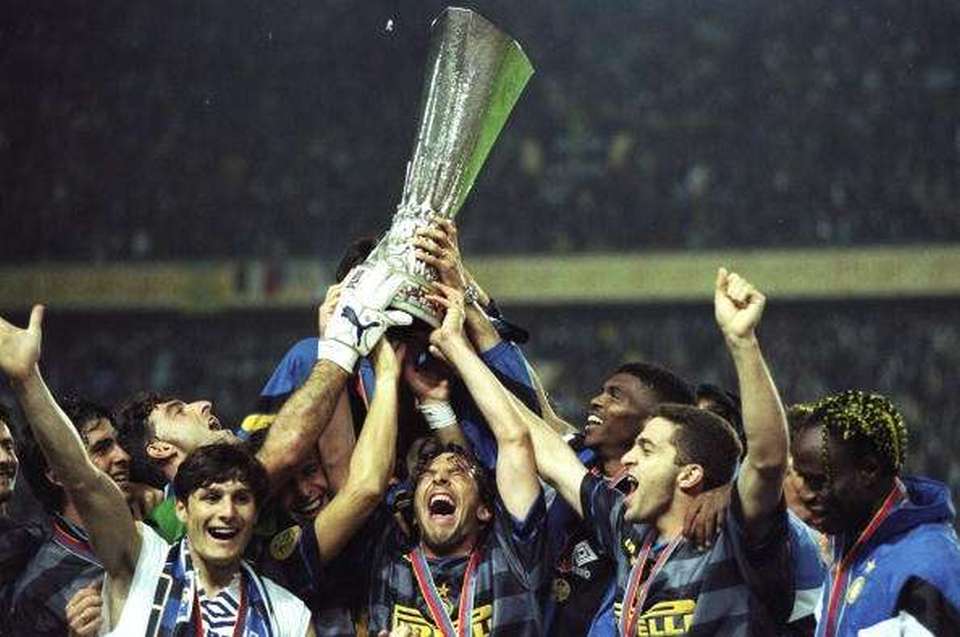 Inter have reminded fans of some of their European heritage, posting about their UEFA Cup wins on Twitter.

Quote-tweeting a post made by Russian club Zenit St. Petersburg stating, “Hands up if you’ve got one of these in your trophy cabinet!” the Nerazzurri respond to the post with a hands-up emoji.

The UEFA Cup is the predecessor to the Europa League, a competition which the Nerazzurri also came close to winning two seasons ago, losing 3-2 in the 2020 final to Sevilla.