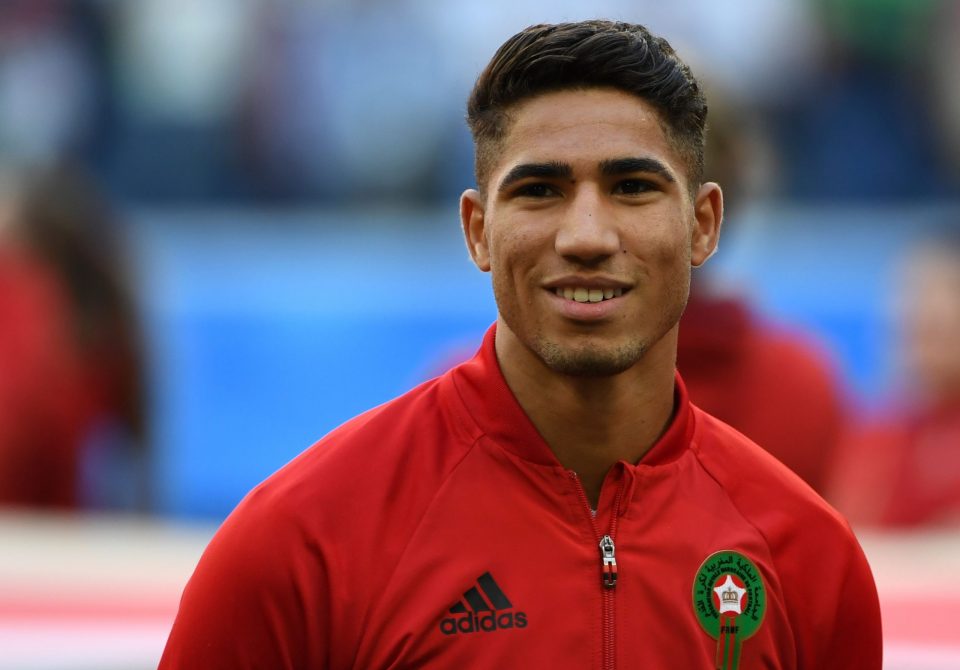 Moroccan defender Mehdi Benatia has spoken about the qualities of Achraf Hakimi after the 22-year-old’s move to Paris Saint-Germain from Inter.

Speaking to French newspaper Le Parisien, as reported by FCInterNews, the 34-year-old talked about the type of player the French club are getting from Inter in the form of his countryman.

Benatia explains that Hakimi’s special qualities have been apparent since he broke out at a young age, and that in watching him as he entered the Moroccan national team, the defender noticed that the player had great ability and was destined for an impressive career.

Hakimi joined the Nerazzurri from Real Madrid last summer after impressing in two seasons on loan at Borussia Dortmund, and even though he only spent one season at the club, his impact was substantial, with the Moroccan appearing in all but one of the club’s Serie A games as they won the Scudetto for the first time in eleven years.

Like Hakimi Benatia has played in the Bundesliga and Serie A, though the Moroccan duo’s paths have never crossed in league action, with the 34-year-old having played for Udinese and Roma before joining Bayern Munich and then Juventus.

His words on Hakimi:

“As soon as he joined the Moroccan national team, we saw that he had incredible qualities. I’m very proud, as a Parisian and a Moroccan, to see Achraf at PSG. I congratulate the managers because everyone wanted him. PSG has secured the signing of the best right-back in Europe for the next ten years.”