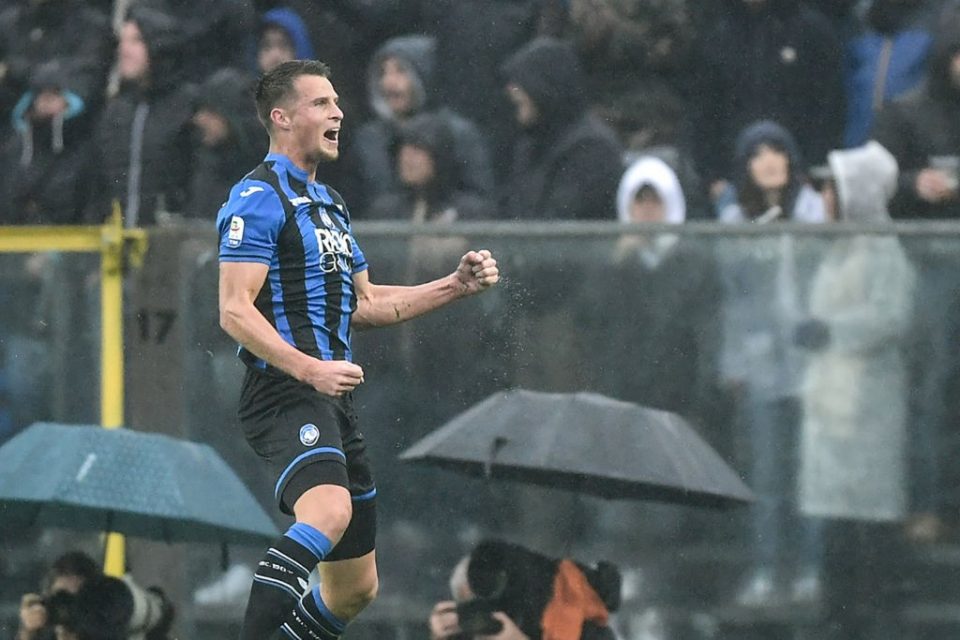 Inter could look to bring in Atalanta’s Hans Hateboer as a replacement for Achraf Hakimi, according to reports.

This according to today’s print edition of Rome-based newspaper Corriere dello Sport, who report that the 27-year-old’s name has emerged as a name on the Nerazzurri’s list for a right-sided arrival in the summer.

With Hakimi’s move to Paris Saint-Germain having been confirmed on Tuesday, the Nerazzurri are actively searching for a player with a similar profile to the Moroccan to replace him.

Denzel Dumfries of PSV is still thought to be a favourite for the role, with the club also closely monitoring the likes of Arsenal’s Hector Bellerin and Chelsea’s Davide Zappacosta.

However, a new possibility has emerged in the form of the Atalanta wing-back.

Hateboer has been in Serie A since 2017, and his performances with La Dea have consistently impressed as he has held down a right-sided role which could make him the perfect option in Inter coach Simone Inzaghi’s system.

However, the Dutchman would not come cheap, and it remains to be seen whether Inter will make a serious effort to get him.