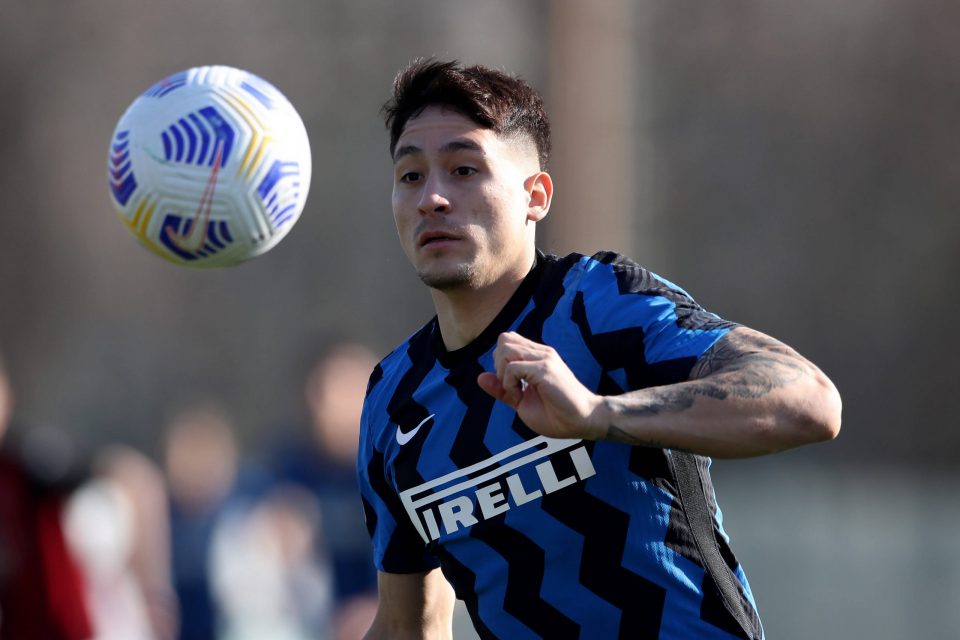 20-year-old Inter striker Martin Satriano could depart from the Nerazzurri this summer for Spain, with newly-promoted La Liga side Rayo Vallecano thought to be interested in loaning him in.

This according to today’s print edition of Milan-based newspaper Libero, who report that the Madrid-based side are considering moving for the Uruguayan.

Rayo Vallecano arrive in La Liga after winning promotion via a playoff against Leganes, and they will hope to reinforce their squad for a difficult season ahead as they look to stay in the top division of Spanish football.

Satriano is seen as a highly promising attacking talent from Inter’s youth sector, and he could be brought in to strengthen the Spanish side’s attack, with Rayo thought to seriously consider him a target.

Should Satriano depart, however, it would only be on loan, as the Nerazzurri are not yet ready to part with the young Uruguayan on a permanent basis.