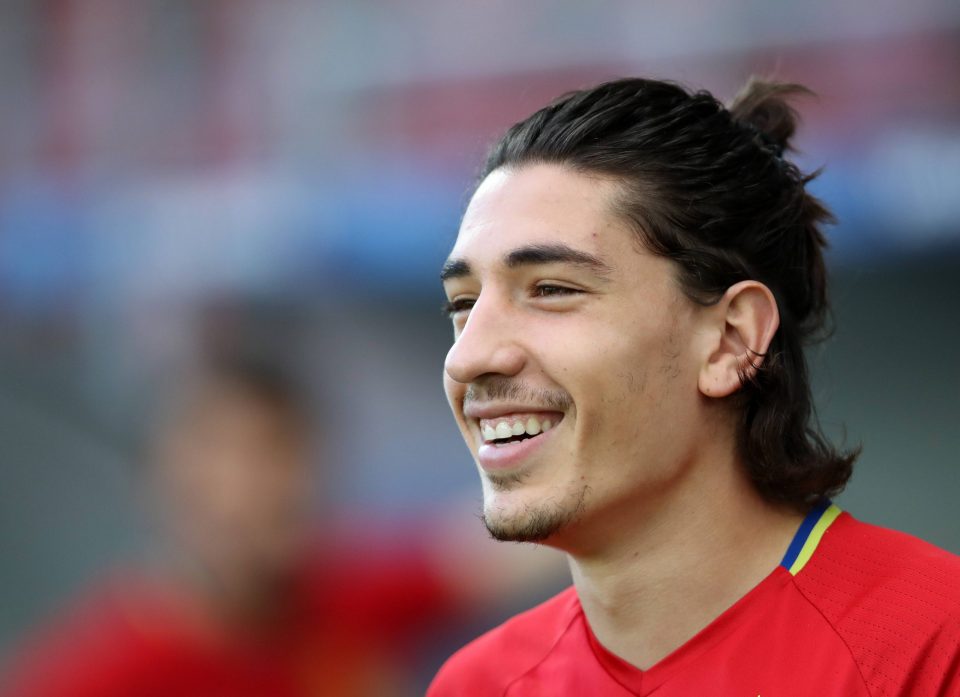 Arsenal left-back Hector Bellerin has handed in a transfer request, with the 26-year-old hoping for a move to Inter this summer.

This according to Sky Sport Italia transfer market expert Gianluca Di Marzio, who reports on his site that the player has made his intentions clear to the Gunners, though a deal would still have to be reached with Inter for his move on loan.

The Nerazzurri are accelerating their search for Achraf Hakimi with the Moroccan having completed his move to Paris Saint-Germain last week, and the Arsenal man is top of their list of candidates.

The club have been weighing up a move for him for some time, and have been in discussions with both the London club and the player about a deal.

It is still thought that there is some distance between the two clubs on the terms for a possible deal, with the Gunners insisting on the inclusion of a purchase obligation in a loan deal, while the Nerazzurri only want the option to make the loan move permanent.

However, with the player’s own wishes now clear, the impetus for the deal could be greater than ever.