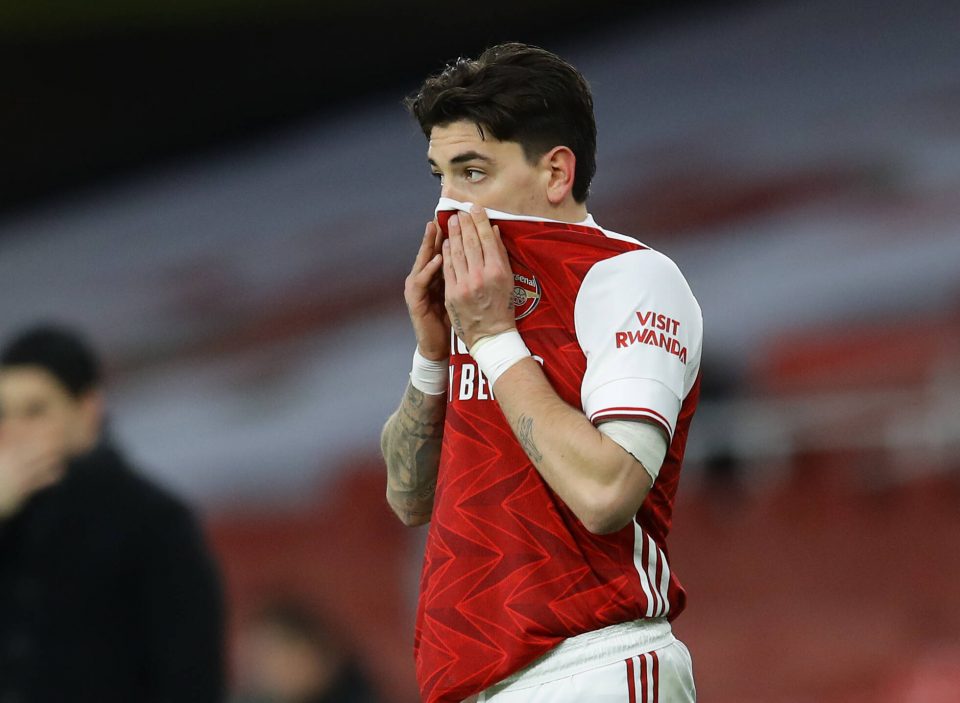 Inter are hoping to complete the signings of wing-backs for Simone Inzaghi’s squad by the end of the month, and have set a deadline so that the players can be available to the head coach for the pre-season tour next month.

This according to today’s print edition of Milan-based newspaper Gazzetta dello Sport, who report that the Nerazzurri are particularly aiming for a right-sided player in the near future, to join the club for the pre-season matches in Florida.

The departure of Achraf Hakimi for Paris Saint-Germain has meant that the Nerazzurri are light in a crucial area in Simone Inzaghi’s tactical formation, and the club will not want to leave finding a replacement for the Moroccan late.

It is thought that the club’s priority in the position is the arrival of Denzel Dumfries from PSV although the Dutchman’s arrival could be cost-prohibitive, while Arsenal’s Hector Bellerin could be a more economically feasible target.