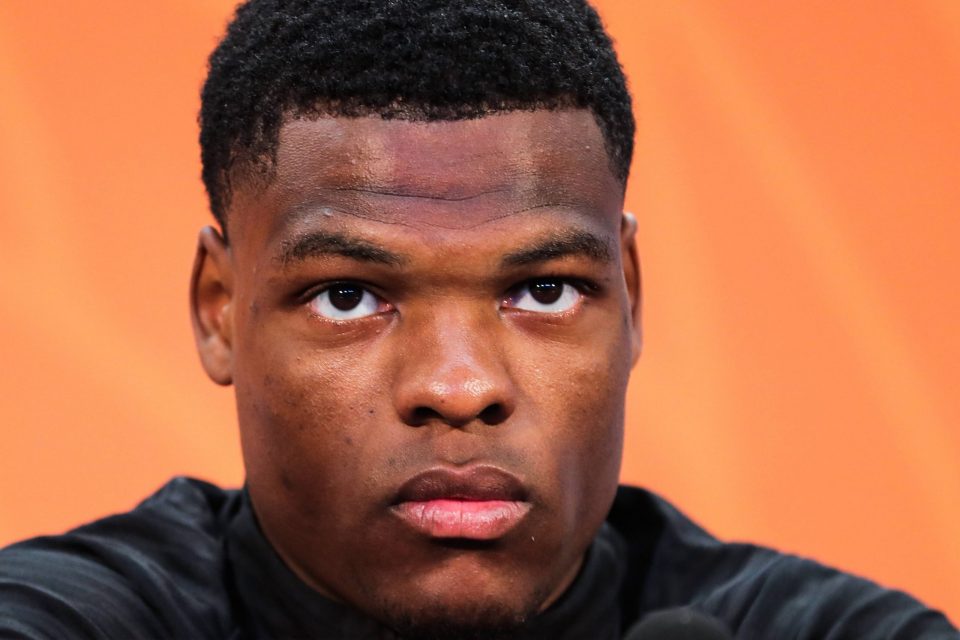 Inter are hoping to increase their budget in their search for a right-wing-back to replace the departed Achraf Hakimi through the departures of fringe squad members such as Joao Mario and Radja Nainggolan.

This according to Italian news outlet gazzetta.it, who report that the club will look to sign one of their priority options Denzel Dufmries or Hector Bellerin using money saved through outgoings in the squad.

Dumfries and Bellerin are thought to be the two highest-priority considerations as the Nerazzurri look to replace Hakimi, but both are reported to have been difficult for the club to approach given their price tags, leading the club to consider lower-cost options.

It had been thought that the budget for a right-sided arrival in the summer was about €10 million, meaning that players with a higher valuation were excluded from the search.

However, with the departure of Joao Mario for Benfica today, and the hoped-for departure of Radja Nainggolan to Cagliari, the Nerazzurri could adjust their budget to account for these players’ wages being off their books and other financial gains, and look to sign a first-choice option on the right side.