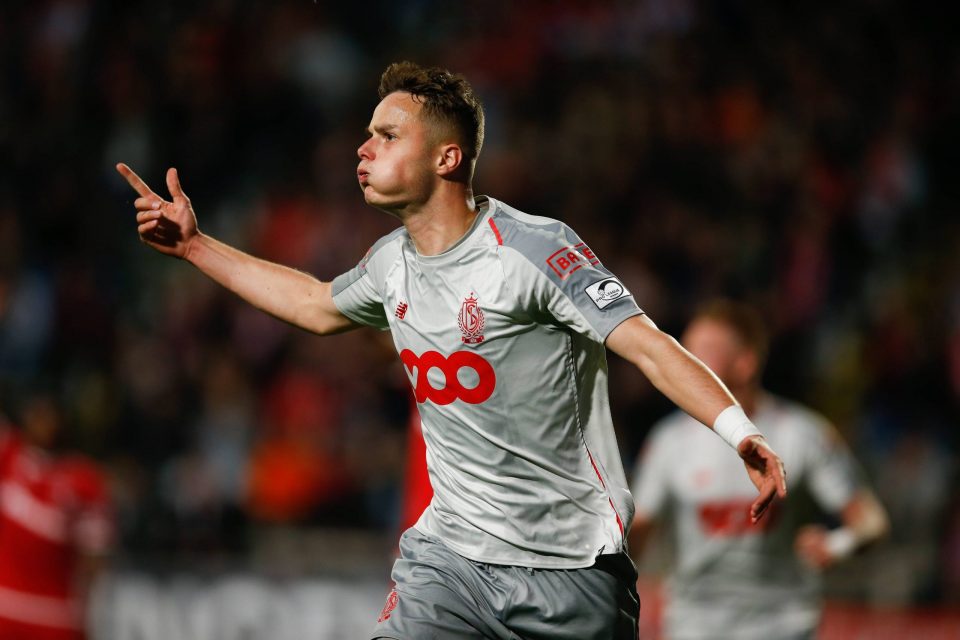 This is confirmed by the club’s official homepage, announcing that the defender has joined the Nerazzurri once again from Standard after his sale in 2019.

The Belgian left Inter in the summer of 2019 for Standard Liege, but the strength of his performances for Standard in the Belgian league have convinced the Nerazzurri to exercise a buyback clause for the defender.

It is not thought that the 21-year-old will immediately slot into the Nerazzurri first team, with the options available to Simone Inzaghi in defensive areas already very strong.

However, the player could depart on loan to a Serie A club this summer to gain experience and develop his game for the future, with Genoa thought to be working on a deal to bring Vanheusden on loan to the Marassi.

Vanheusden is seen as an exciting young defender, and will be a prospect to watch going forward.