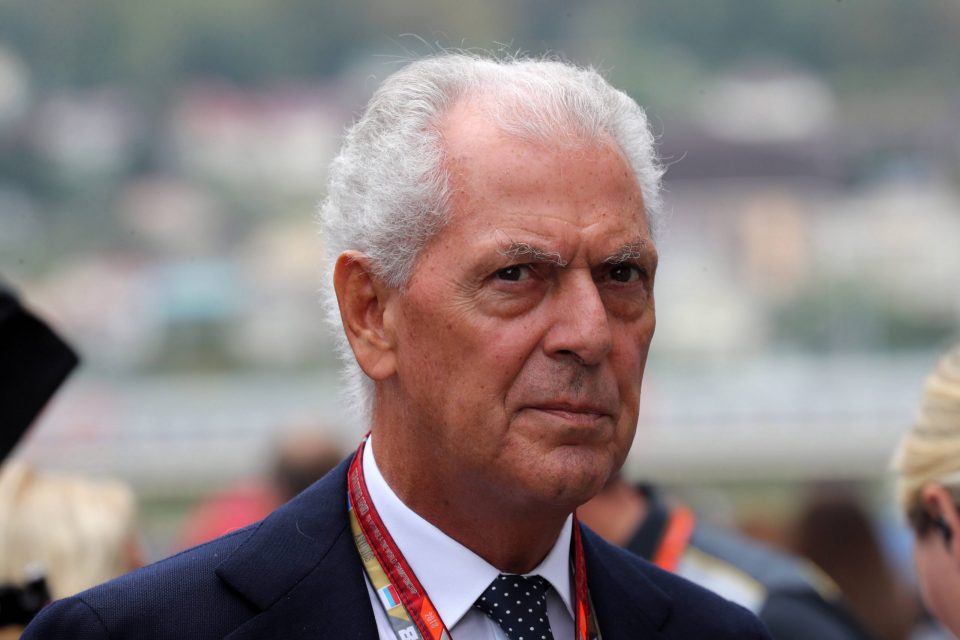 Pirelli CEO Marco Tronchetti Provera has given his thoughts on the upcoming Inter season.

Tronchetti Provera still takes an active interest in the Nerazzurri, supporting the club through a period of transition, and like many fans he is hopeful that the club can strengthen despite adversity and mount a strong defense of last season’s Scudetto.

He approves of the choice of appointing Simone Inzaghi to replace departed head coach Antonio Conte, and also singles out Inter CEO Beppe Marotta for praise in the Inter Executive’s ability to strengthen teams in the market even when the situation appears difficult.

He has faith in the continuity of the squad, and many supporters will share his hope that the team can continue on in the form from shown last season as they approach the upcoming challenges.

“Simone Inzaghi is a coach who gets teams playing well. Inter have had a great season, they have a squad full of great champions and a solid playing system, and I think the team can aim for the success they deserve.”

And on the challenge of losing Hakimi he said this:

“It is a disappointment for everyone but Beppe Marotta, who knows how to move intelligently on the market, and I think there may be some positive surprises that will keep the team competitive.”