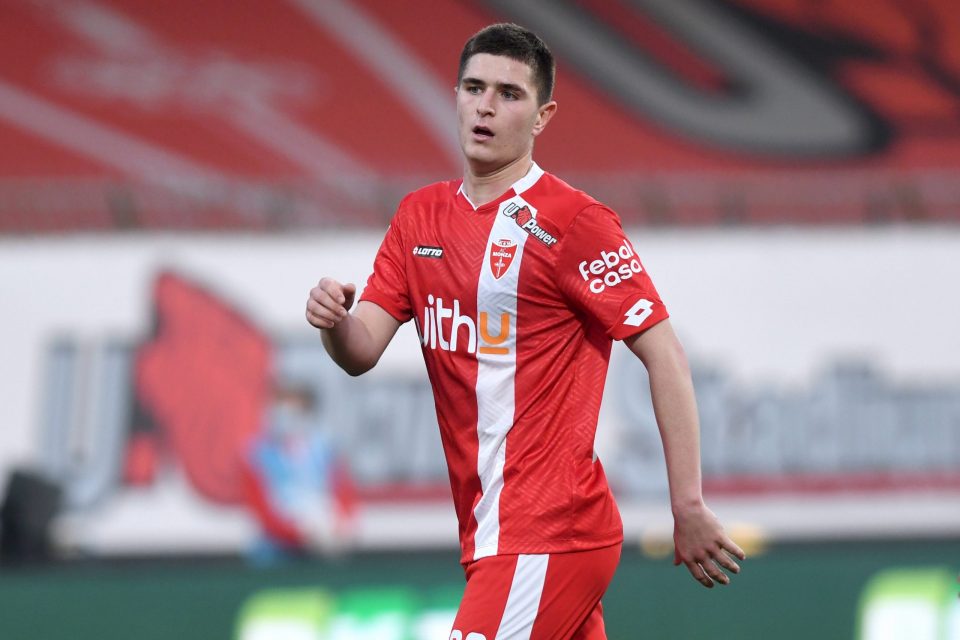 This according to Inter who made the deal official via an official statement on the club’s website. Pirola is one of Inter’s most promising players and has been linked with many clubs this summer.

According to several reports, Inter have declined offers from Ukrainian giants Shakhtar Donetsk, Bundesliga giants Schalke 04 as well as Serie A outfit Sassuolo this summer, as the Nerazzurri are only interested in sending him out on loan.

Pirola spent last season on loan with Monza in the Serie B helping them to the play-off to the Serie A where they came short.

He featured 16 times across all competitions for Monza failing to get on the scoresheet.