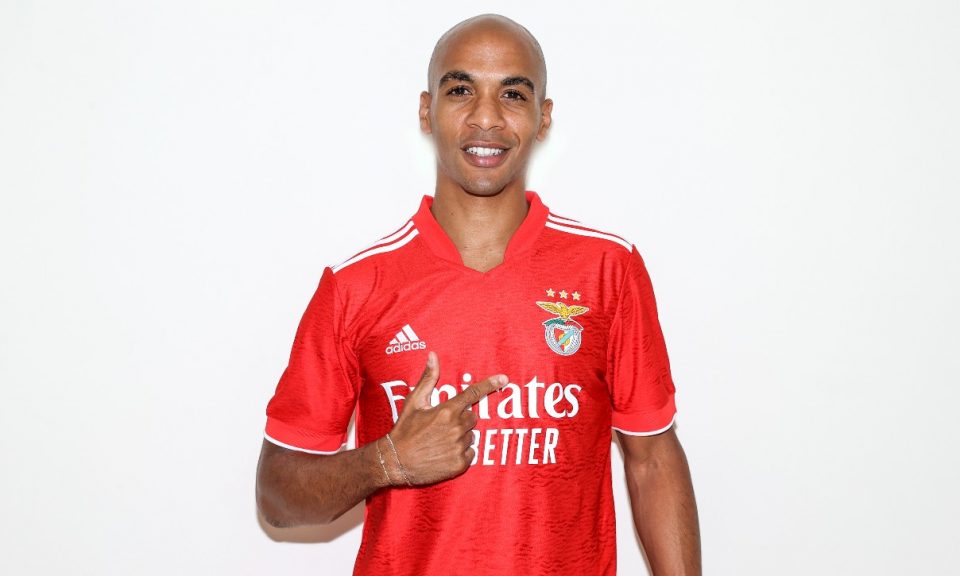 Sporting will struggle to win a court case against Inter should the Portuguese side make good on their threats of legal action regarding the arrival of former Nerazzurri midfielder Joao Mario at Benfica.

This according to today’s print edition of Turin-based newspaper Tuttosport, who report that the Lisbon-based club would have a hard time constructing a case based around a clause in a contract which has already been terminated.

Mario joined Benfica yesterday as a free agent, after having terminated his contract with Inter by mutual consent, a sequence of events believed by Sporting to be aimed at allowing the player to join the club without triggering a clause in the terms of his original sale from Sporting to Inter which prohibited his sale to other Portuguese clubs unless a penalty of €30 million is paid.

Despite being a free transfer with no financial benefit to the Nerazzurri, it has been reported in Portuguese media that in addition to the savings on his net wages, the Nerazzurri have also had debts to his agent Federico Pastorello erased after the amount was paid to the agent by Benfica as commissions, leading to a total saving of around €9 million for the Nerazzurri.

Sporting are not happy with the way that the player joined their Lisbon rivals, and are threatening to take Inter to court over what they see as inappropriately circumventing the clause against selling the player to a Portuguese rival.

However, this could be a tough case for Sporting to win, as they would be trying to invoke a clause in a contract which was already fully terminated by the time the player’s move to Benfica was made.