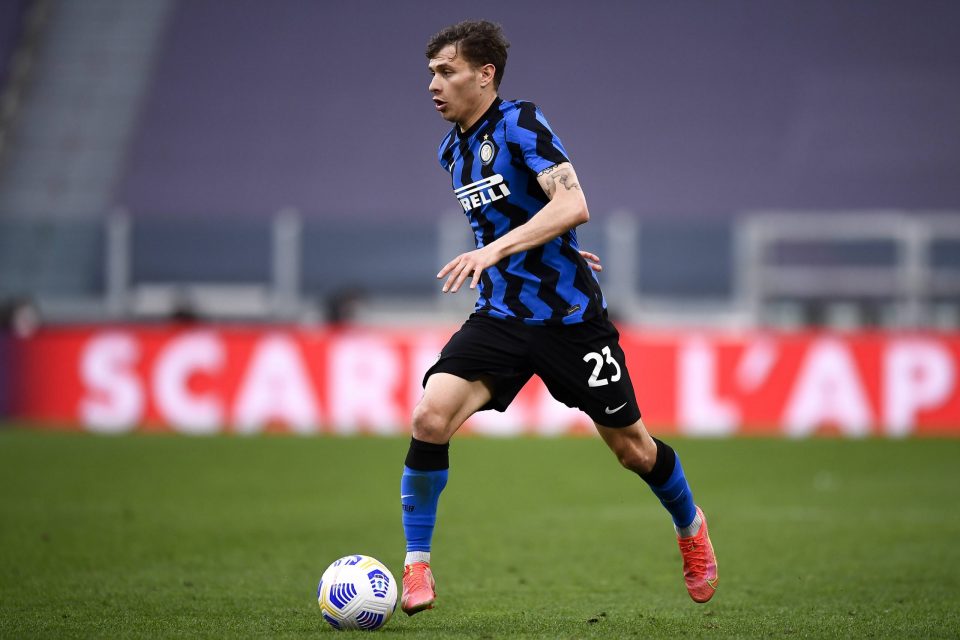 Arsenal are interested in signing Inter midfielder Nicolo Barella, but the Nerazzurri have responded to their interest with a firm no.

This according to Italian broadcaster SportMediaset, who reported that the Gunners have inquired about the 24-year-old’s availability and been firmly rebuffed.

Barella’s form since joining the Nerazzurri in the summer of 2019 has attracted many admirers with interest from major European clubs thought to have come in for the player, and his performances with Italy at the Euros have increased the level of interest.

Arsenal have joined the list of interested clubs, although they are economically far from the likes of Liverpool, Manchester United, and Chelsea who have set the base of the auction for the player at around €70 million.

The Nerazzurri hope to avoid selling the player entirely, and will look to secure his future with a contract extension and a salary increase which would take him to a net of €4 million per seasons plus add-ons.