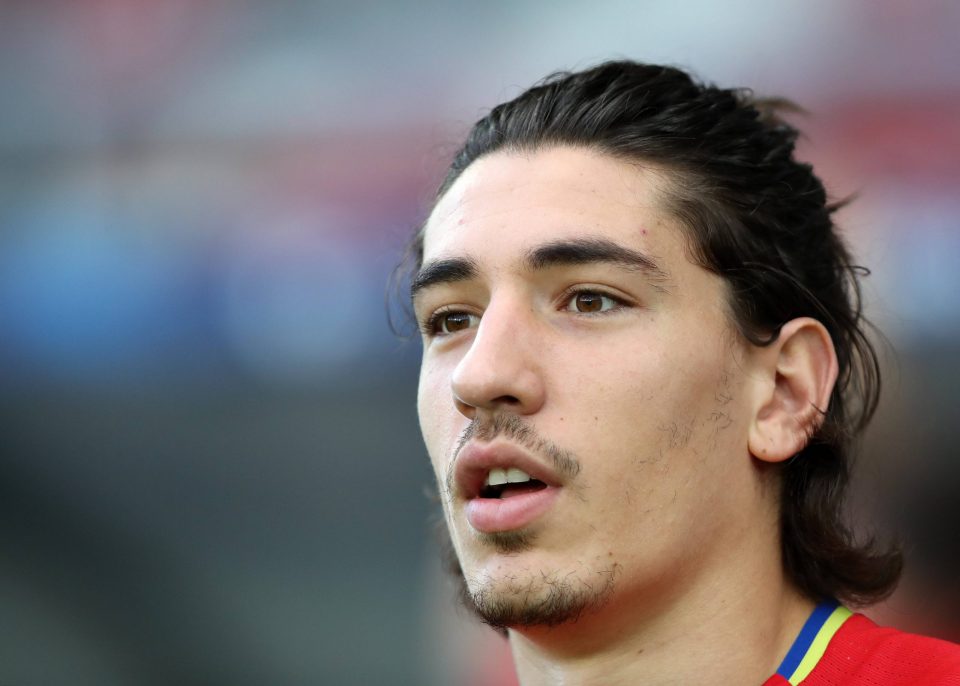 Inter are hoping that the will of Arsenal right-back Hector Bellerin will work in their favour as they try to progress negotiations with the English club over his move.

This according to today’s print edition of Milan-based newspaper Gazzetta dello Sport, who report that the Spaniard wants to join Inter and has made his desire clear.

Inter are stepping up their search for a replacement for Achraf Hakimi with the Moroccan having departed for Paris Saint-Germain, and Bellerin is a top target for them.

The player is convinced, and would like to join the Nerazzurri, but for now his current club are not ready to agree to a deal that would see him leave for Inter.

The Nerazzurri are not thought to have the financial manoeuvrability to purchase the 27-year-old outright this summer, and CEO Beppe Marotta has spoken of the need to find more creative solutions in the market to make a deal possible.

Arsenal are yet to be persuaded by any of the Nerazzurri’s offers, and would prefer a more straightforward arrangement, while the Nerazzurri press on with formulae for moves involving a loan deal with a purchase option.

However, the Nerazzurri are hoping that the player will make his desire clear to the Gunners, and that this will be enough to push the English club into expediting talks to complete a deal for him.