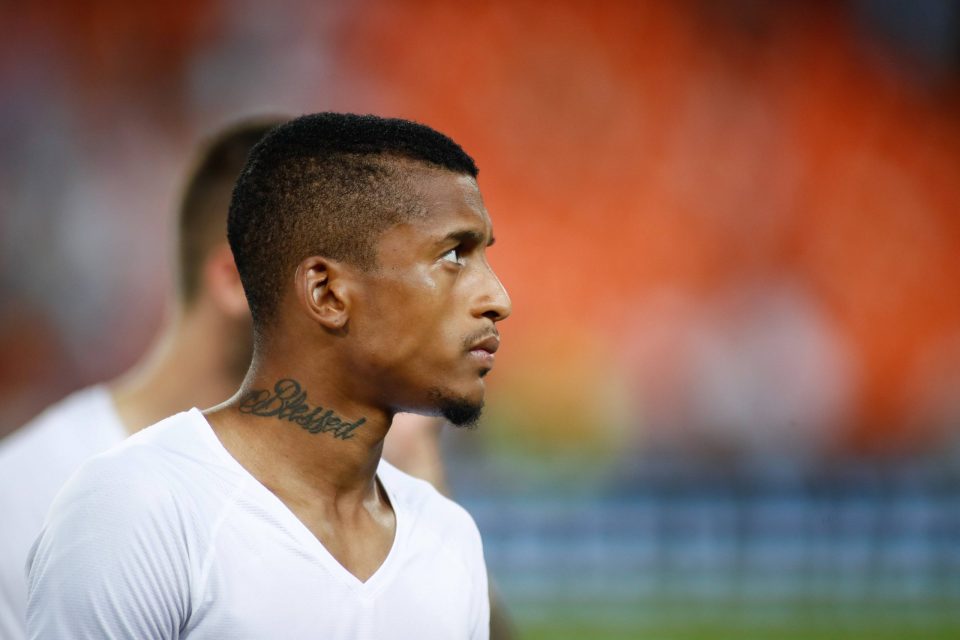 Brazilian left-back Dalbert looks set to depart from Inter this summer, though his destination is unclear with Real Sociedad joining the list of suitors for the player.

This according to today’s print edition of Turin-based newspaper Tuttosport, who report that the Spanish club have joined the race for the Brazilian’s signature along with Cagliari.

Dalbert is thought to be a player who is in the shop window at the Nerazzurri, with the 27-year-old having failed to establish himself since joining from Nice in the summer of 2017.

The left-back has spent the past two seasons on loan, with Fiorentina and then Rennes, and the Nerazzurri would like to get his wages off their books in addition to receiving a transfer fee.

A deal to send him to Trabzonspor had reportedly been close, but the player rejected the move, and so the Nerazzurri continue to listen to offers, with Cagliari thought to be in talks for him.