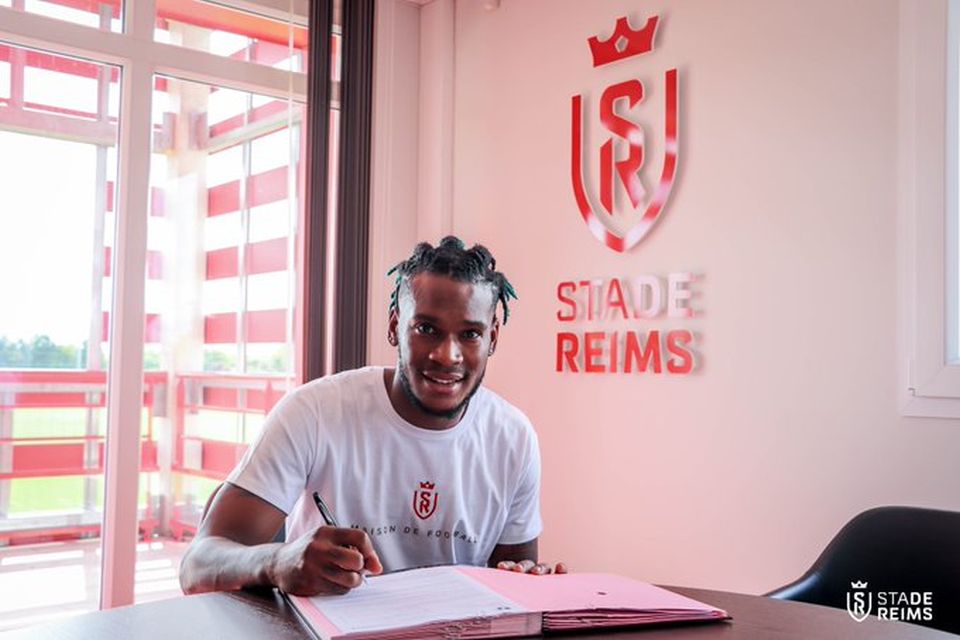 Inter will earn €3.5 million from the deal which saw Andrew Gravillon join Ligue 1 side Reims should the defender make fifteen appearances for the club.

This according to today’s print edition of Milan-based newspaper Gazzetta dello Sport, who reveal that the terms of the player’s loan to the French club include an obligation to buy him on a permanent basis for the fee mentioned above should he make fifteen appearances.

Gravillon’s move to Reims was confirmed yesterday, with the club announcing that they had brought the 23-year-old in on loan from the Nerazzurri.

The player had spent last season on loan with Lorient, and his form attracted the interest of a number of Ligue 1 clubs, but Reims have won the race for his signature.

The loan includes an option to buy him outright, but this will turn into a mandatory obligation should the number of appearances state above be met, in which case the Nerazzurri will bring in a transfer fee.