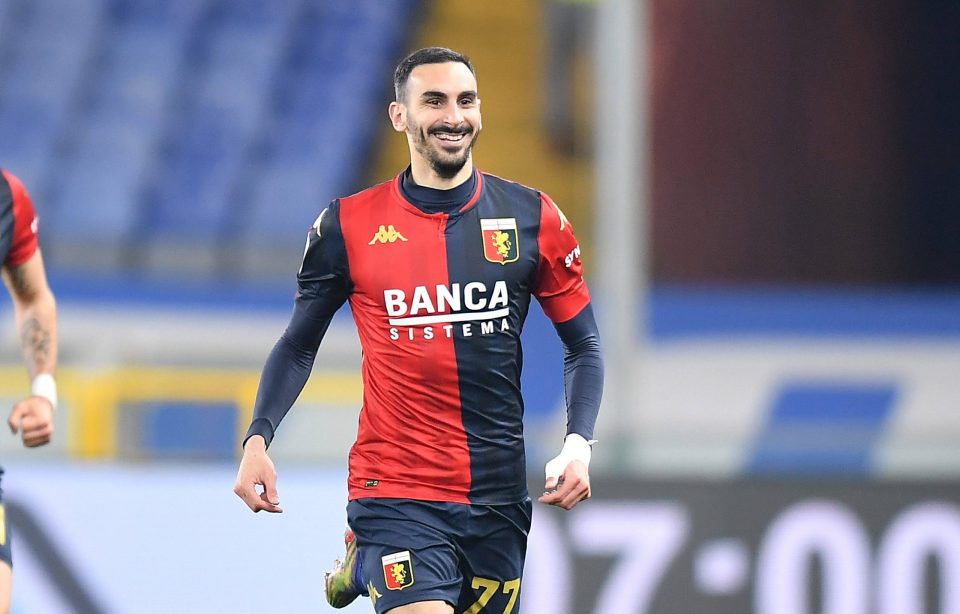 Inter are continuing to try and sort out their options on the right side of the pitch, with the club still pondering multiple names to replace Achraf Hakimi after the Moroccan’s departure.

This according to today’s print edition of Milan-based newspaper Gazzetta dello Sport, who report that the Nerazzurri are currently at an impasse with Arsenal over a move for Hector Bellerin, while Chelsea’s Davide Zappacosta is waiting for a call.

The possibility of Nahitan Nandez’s arrival from Cagliari has been seriously raised recently, with the Uruguayan potentially an option to play on the right side of the pitch.

However, this does not preclude the Nerazzurri pursuing other options to replace Hakimi in addition to the Cagliari man.

Bellerin is thought to be very keen to join Inter, with the 26-year-old having handed in his transfer request at Arsenal, but at the moment the Gunners are refusing to agree to a deal to send the player to Inter on loan with an option to buy, the only formula which the Nerazzurri are considering.

Zappacosta, meanwhile, remains an option, and is hoping that the Nerazzurri will accelerate the process of bringing him in from Stamford Bridge soon.