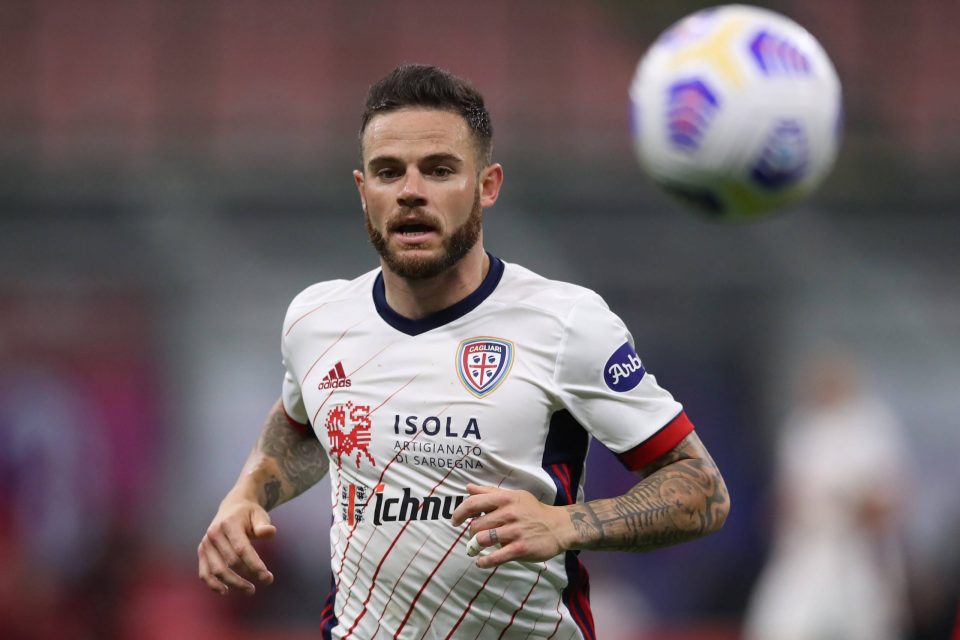 Inter have made their stance on Nahitan Nandez clear, and will only bring him in this summer if it is on loan with an option to buy.

This according to Sky Sport Italia transfer market expert Gianluca Di Marzio, who reported on his show moments ago that the club are in talks for the player but only for a loan formula.

Nandez has been a target for the Nerazzurri for some time, but it is thought that they are stepping up their interest as they see the versatile Uruguayan as a potential replacement for the departed Achraf Hakimi, with the Moroccan having left for Paris Saint-Germain.

The club have approached Cagliari about the player, but have made clear that for financial reasons an initial loan move is the only viable possibility for bringing him from Sardinia to the Giuseppe Meazza.

It remains to be seen whether the Rossoblu will be willing to deal for the player on these terms.