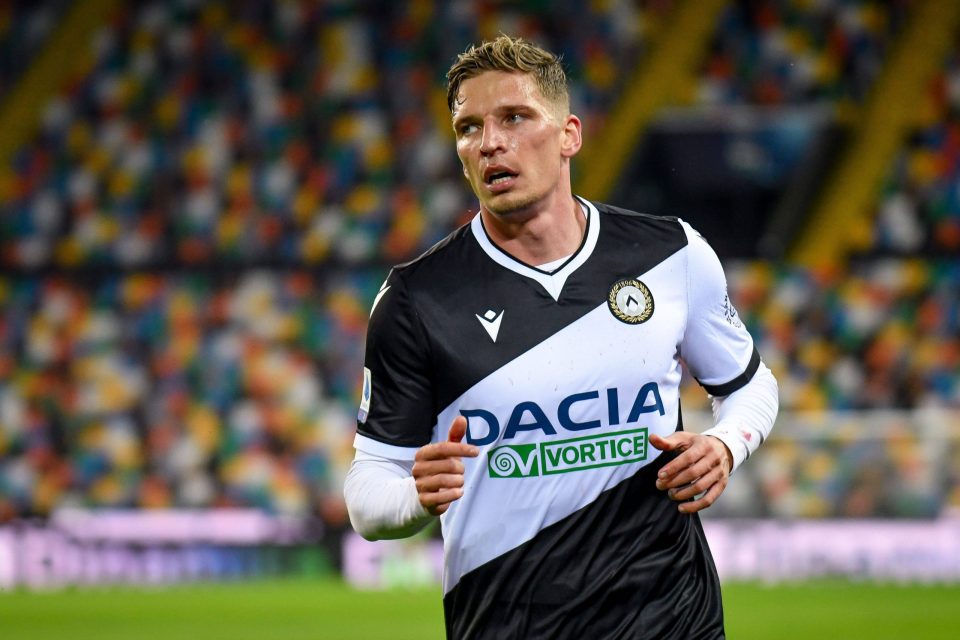 Inter are being forced to evaluate some cheaper options to replace Achraf Hakimi as their favoured targets seem too expensive, according to a report in the Italian print media today.

As has been reported by La Gazzetta dello Sport today, the players that Inter were initially viewing as a replacement for the Moroccan wing-back are too expensive as things stand, so attentions are turning elsewhere.

Now though, the Nerazzurri are looking at players from Udinese to fill the void. Nahuel Molina looked like a credible option but he enjoyed a very impressive Copa America campaign with Argentina so Udinese could ask for above €20 million.

The other option there is Jens Stryger Larsen from Denmark. He is keen to leave the club and could be available for between €5-10 million.

Davide Zappacosta has become an unpopular but attainable option.