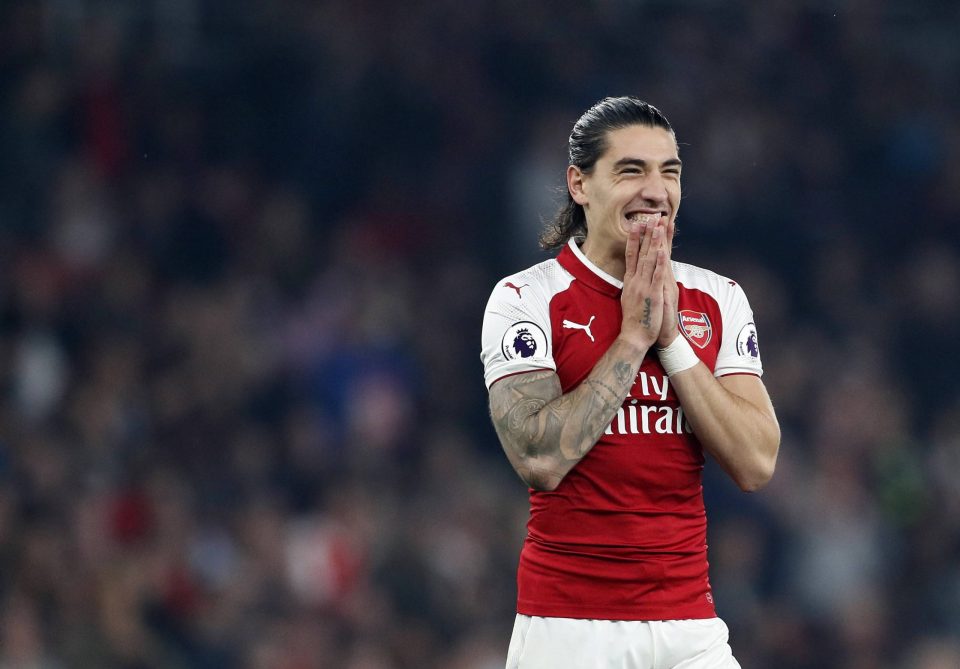 Inter could attempt to sign Hector Bellerin from Arsenal as well as Nahitan Nandez from Cagliari rather than settling for one or the other, according to a report in the Italian media today.

As has been reported by La Gazzetta dello Sport today, the potential of signing the Cagliari midfielder on a loan deal leaves Inter to still sign another more orthodox right-back to replace Achraf Hakimi.

Inter want to sign Nahitan Nandez on loan with an option to buy him permanently, rather than an obligation to buy him. Cagliari may not be interested as they want to guarantee that they cash in on their star.

If Inter were able to make that deal work, they would use the Uruguayan as more of a utility player who can fit in in midfield as well as on the right-wing.

That would then leave the Nerazzurri free to sign Hector Bellerin as a first-choice right-back.