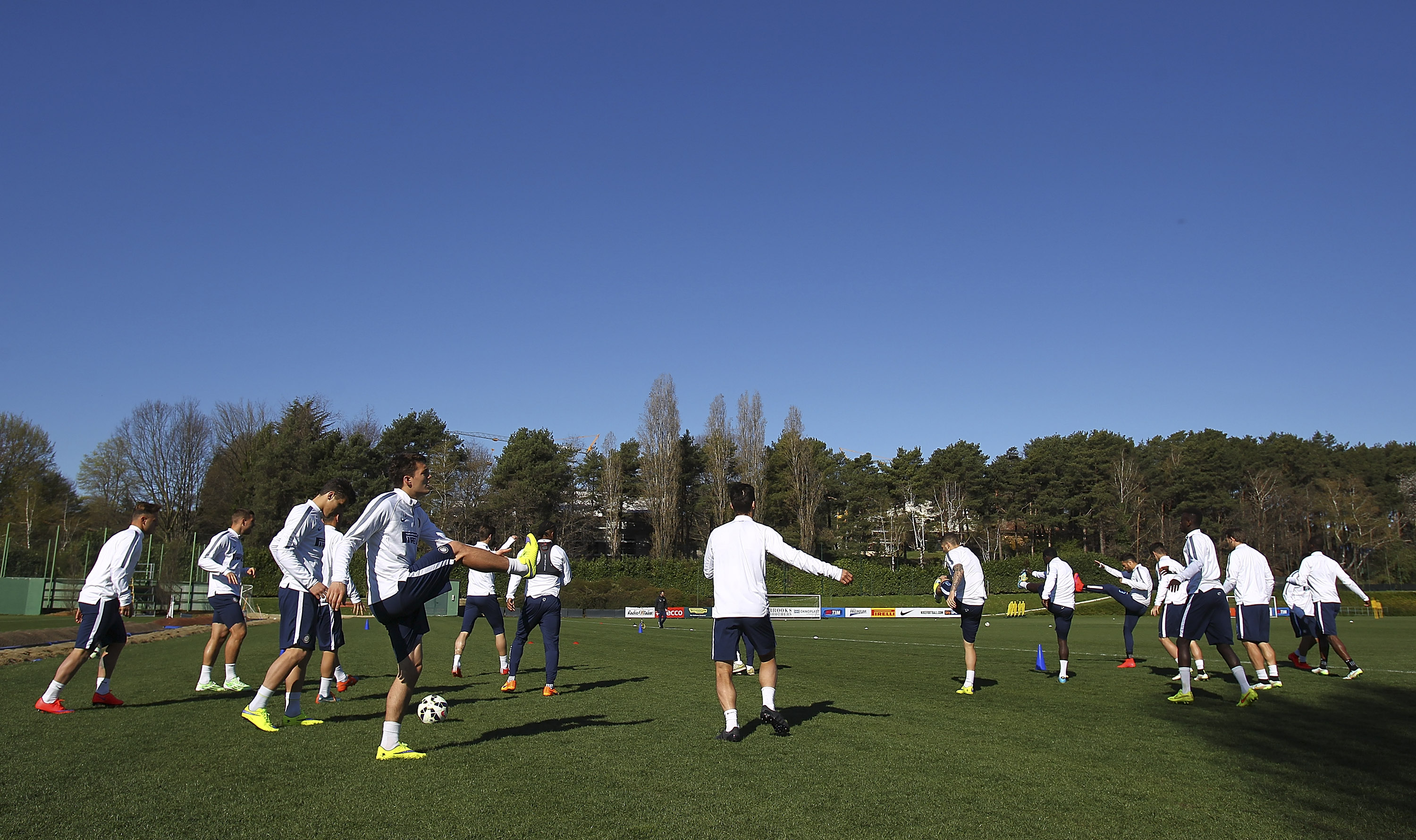 Inter will be forced to pay a very high fee if they want to sign Turkish goalkeeper Altay Bayindir from Fenerbahce this summer, according to a report in the Turkish media.

As has been reported by Turkish media outlet Sabah Spor, the Fenerbahce President has absolutely no intention of letting his goalkeeper leave the club without receiving what he describes as an ‘astronomical’ fee.

The market value of Altay Bayindir is currently €14 million but it would appear it will take much more than that for the Turkish side to part ways with the 23-year-old.

The player joined Fenerbahce in 2019 after making 28 appearances for Ankaragücü. He has since played 65 times for Fenerbahce and is being heavily linked with a move to a bigger European league.

Inter are not the only team interested. Multiple La Liga and English Premier League teams are also linked with the goalkeeper so Fenerbahce will likely want to start a bidding war.