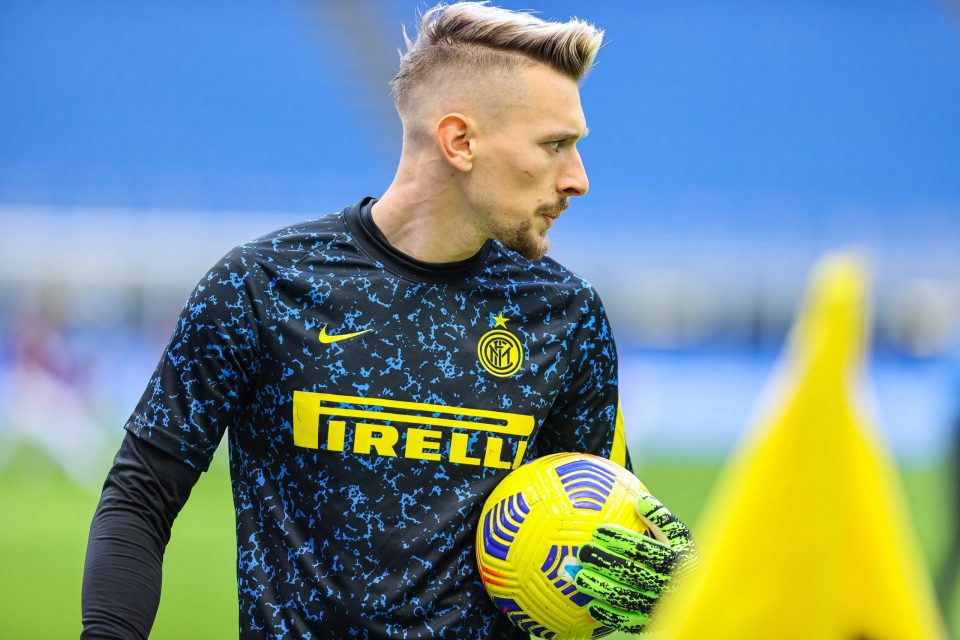 Andrei Radu could be set to remain at Inter, with the Romanian goalkeeper having already turned down moves to several clubs.

This according to Italian news outlet L’Interista via Tuttomercatoweb.com, who report that the 24-year-old has declined offers from the likes of Serie A clubs Empoli, Hellas Verona, and Udinese as well as Spanish club Real Sociedad, and looks increasingly willing to remain with the Nerazzurri.

Radu had been thought to want a move away in search of regular football, having spent last season largely on the bench behind first-choice Samir Handanovic.

It is thought that the Nerazzurri have been working to make this possible, and that should the Romanian depart they would then get to work sorting out the goalkeeping situation at the Giuseppe Meazza with both a new backup to Handanovic and a long-term replacement for the Slovenian sought, in addition to Alex Cordaz already having arrived at the club from Crotone as a third-choice option.

However, with Radu’s refusal to join any of the clubs who have so far moved for him, and the player’s €2.2 million net salary potentially too onerous for many interested clubs, it increasingly looks a though he will stay on at Inter for at least one more season.