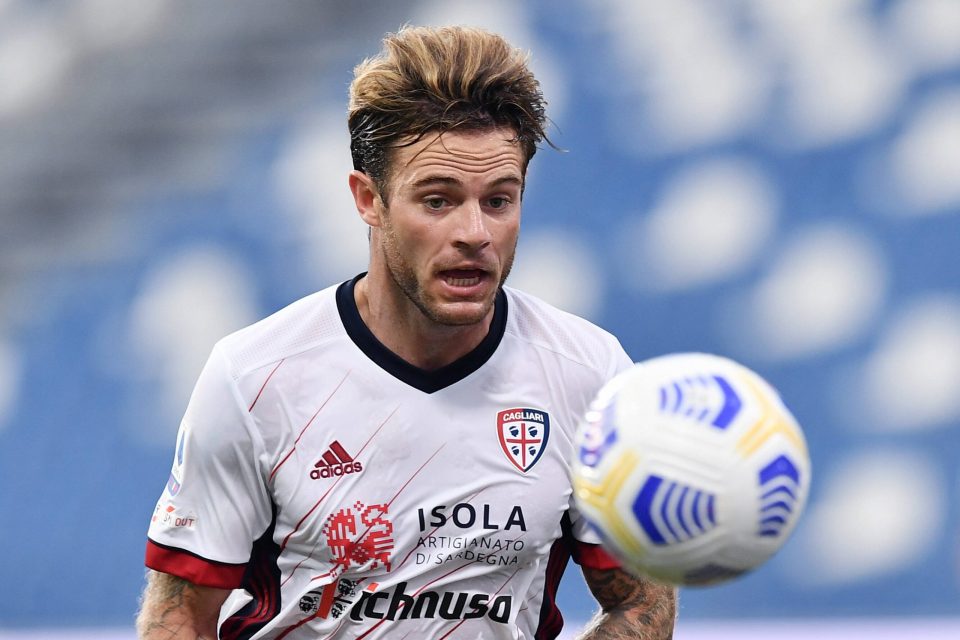 Nahitan Nandez has handed in his transfer request to Cagliari after agreeing a contract with Inter, and a move looks likely for the Uruguayan.

This according to Italian news outlet FCInterNews, who report that the midfielder could make the switch in the next ten to fifteen days, as the clubs search for the right formula for a deal.

Nandez has been linked with the Nerazzurri in several windows, but the club have stepped up their interest in the 25-year-old recently, viewing him as a possible successor to the departed d Achraf Hakimi on the right side of the team.

The versatile Uruguayan could be the solution to the club’s search for the right profile to replace the Moroccan, having looked proficient in the right-wing-back role under Rossoblu coach Leonardo Semplici.

The player wants a move to Inter, having agreed a four-year contract worth €3 million per season, and now it is only a matter of finding an agreement with his current club, with the Nerazzurri’s preference a loan move with an option to buy from the Sardinians.