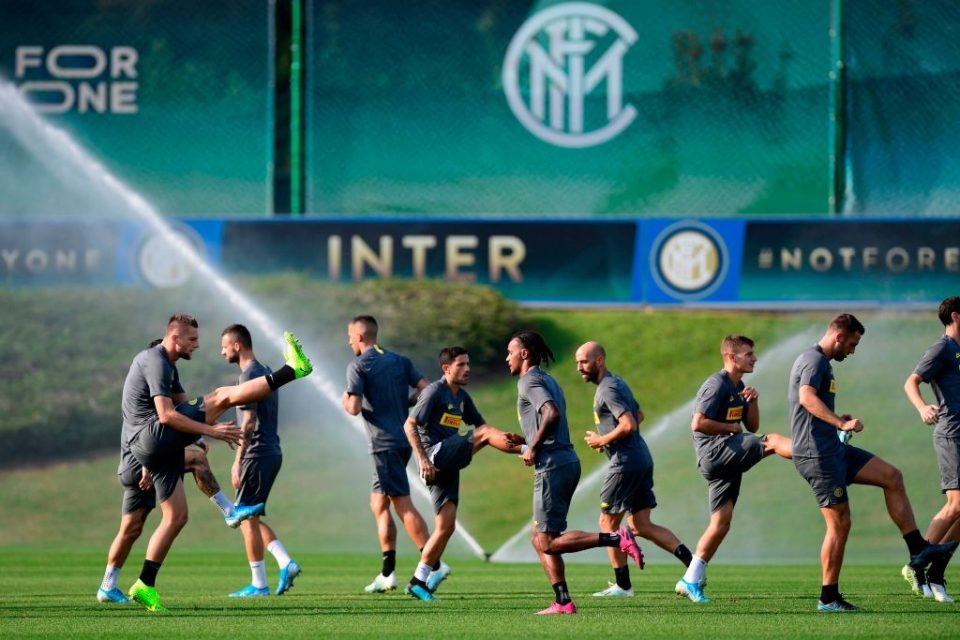 Transfer market expert Giocondo Martorelli has passed comment on the state of Inter and their transfer market tactics, according to a report in the Italian media.

Whilst speaking to Tuttomercatoweb, Giocondo Martorelli mentioned how Inter already has a very competitive squad despite the departure of Achraf Hakimi and the lack of any major arrivals other than Hakan Calhanoglu.

“Inter are looking for players on loan. The squad is already competitive.”

He also suggested though that the squad still needs to be improved if they are to achieve their goal of defending the Serie A title and getting further than the group stages of the UEFA Champions League this season.

“It will need to be enriched.”

Inter have been heavily focusing on loan deals this summer as they lack any money right now to pay in transfer fees. Players such as Alex Telles, Hector Bellerin and Nahitan Nandez could all join the club but it will have to be on loan with options or obligations to buy permanently next season.