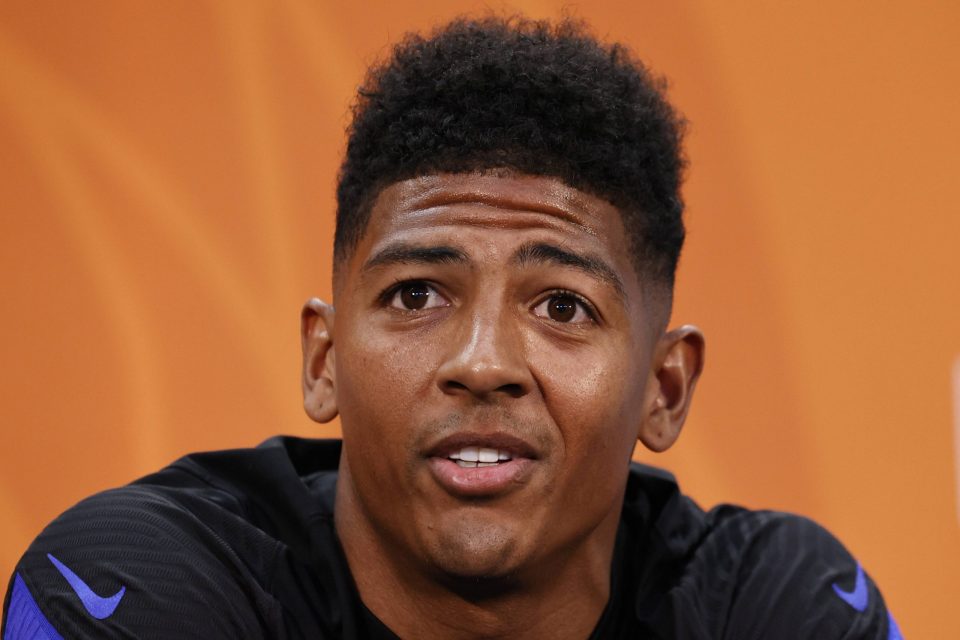 Out-of-contract Crystal Palace wing-back is not currently a serious target for Inter, with the club looking to secure other profiles in the transfer window.

This according to today’s print edition of Turin-based newspaper Tuttosport, who report that the Dutchman is not likely to arrive in the summer.

Van Aanholt is thought to have been on the Nerazzurri’s radar, with his potential arrival as a free agent after his contract with Crystal Palace expired an appealing possibility for the Nerazzurri who are looking to restrict spending in the summer to meet financial targets.

It had been thought that the club were stepping up their search for a left-sided player with Ashley Young having left and Ivan Perisic’s sale also a possibility.

However, Perisic now looks set to stay for next season, while the likes of Federico Dimarco and Matteo Dimarco can also play the left-sided role in the squad.

As such, the club are not likely to imminently move for Van Aanholt and will instead assess their options patiently, and if a left-sided player does arrive they are likely to be a profile liked more at the club than that of the 30-year-old.