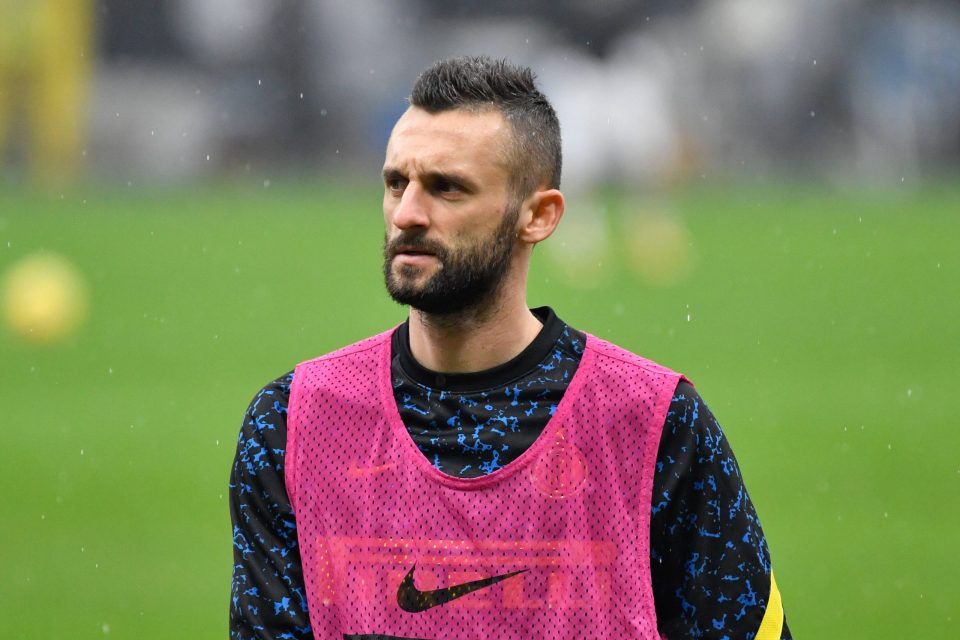 Inter will look to progress negotiations over a contract extension for midfielder Marcelo Brozovic in August, with the Croatian’s current deal expiring next summer.

This according to today’s print edition of Milan-based newspaper Gazzetta dello Sport, who report that the 28-year-old is seen as a vital player and that he will be an important contributor under Simone Inzaghi next season, so finding an agreement on a renewal is essential.

Brozovic’s current deal is set to run out at the end of June 2022, and sees him earn a net of €3.5 million per season.

The player wants a wage increase, which the Nerazzurri are willing to grant, but it is only a question of how much more this will be with the parties still not thought to have an agreement.

The Nerazzurri owners have made clear the agenda for the summer of meeting financial targets by not only reducing spending in the transfer market, but also reducing the wage bill.

There is a will on both sides to see an extension happen, with the Croatian happy at the club, and the club seeing him as a key player in their project going forward, but it will only be seen in August whether economic agreement can be found when the Nerazzurri look to clarify the matter.