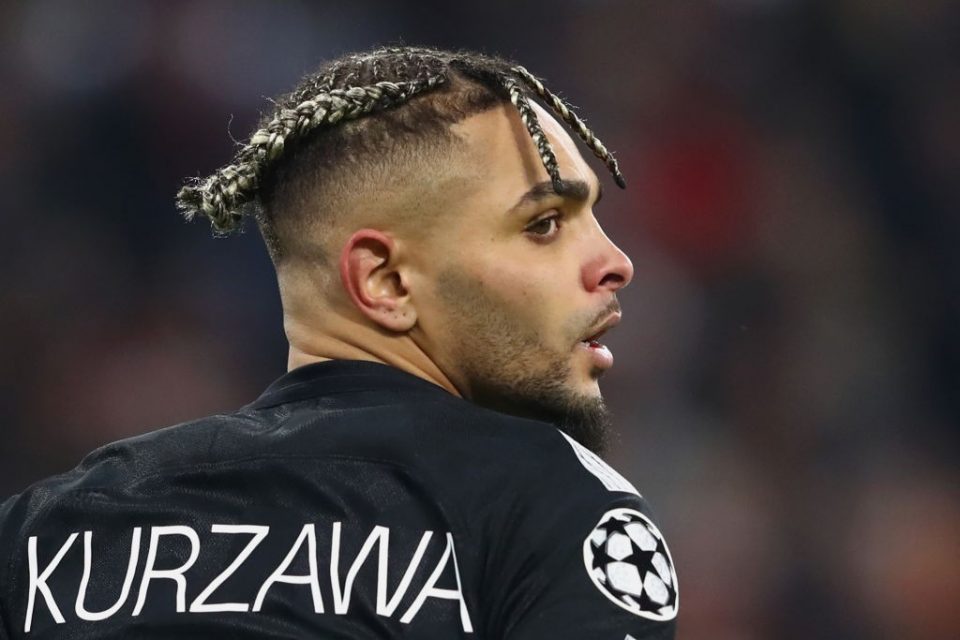 Paris Saint-Germain have offered left-back Layvin Kurzawa to Inter, although the Nerazzurri currently prefer other targets in his position.

This according to Italian news outlet Tuttomercatoweb, who report that Manchester United’s Alex Telles is currently the player the Nerazzurri are most closely following for the left-sided role, although they could face challenges in convincing his current club to agree to a deal.

This search would be accelerated should Ivan Perisic depart from the club, with an intermediary representing the Croatian currently in Milan to discuss his future amid links away to the Bundesliga.

Kurzawa is out of favour at PSG, and the Parisians would allow him to leave for Inter, possibly even on a free transfer, although the Nerazzurri are not thought to be interested in him at this time.

Telles is the player who the club would like to bring in on the left should Perisic go, although his current club are not thought to be amenable to letting him go out on loan with only an option to buy, the only formula which would be feasible for the Nerazzurri, and it remains to be seen if their minds could be changed.