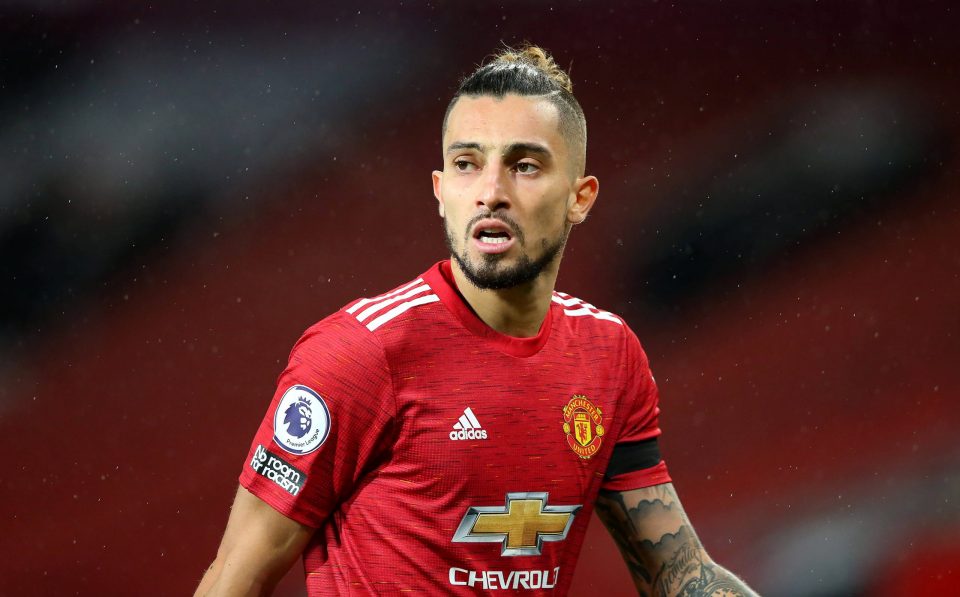 Manchester United’s Alex Telles and Paris Saint-Germain’s Layvin Kurzawa are two of the player under consideration by Inter to be signed for the left-sided role.

This according to today’s print edition of Turin-based newspaper Tuttosport, who name the two players currently outcast at major European clubs as possible arrivals.

It is thought that the arrival of a left-sided player is high on the agenda for the Nerazzurri during the summer transfer window, with Ashley Young’s departure and the possible sale of Ivan Perisic leaving the club light in the position.

Many names have come up during the club’s search, but right now two of the strongest links are to Telles and Kurzawa, though it remains to be seen how likely an agreement being found with either player’s respective current club would be, or how viable the formula to sign either would be for the Nerazzurri given restrictions on spending during the window.