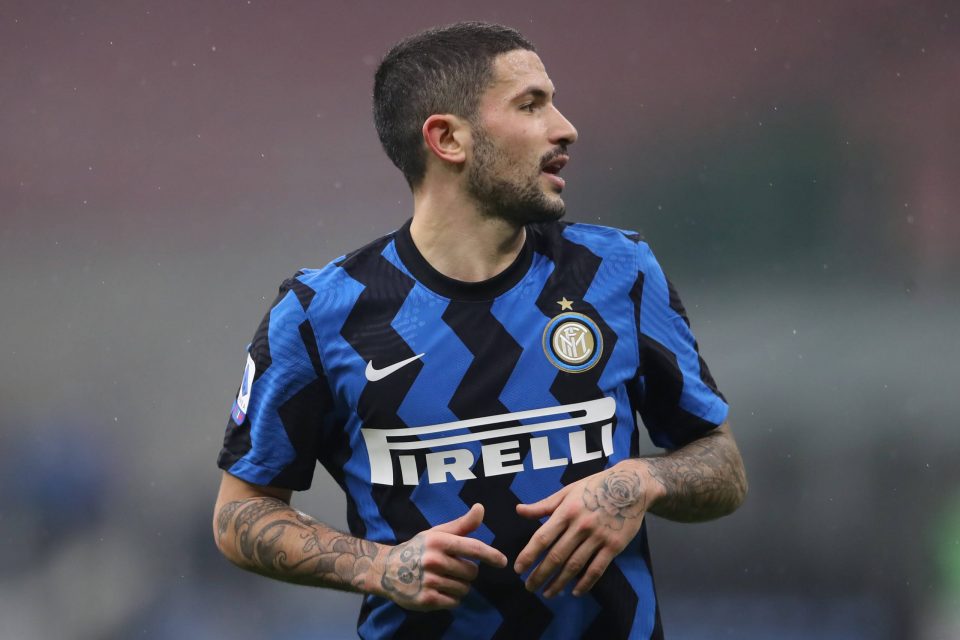 Italian agent Beppe Riso has given updates about the situations of several of his clients this summer, including stating that midfielder Stefano Sensi will stay at Inter for next season.

Speaking to Italian news outlet FCInterNews while leaving Inter’s headquarters, the agent spoke about the purpose of his visit, clarifying Sensi’s situation as well as those of two of his clients linked with Inter, Napoli’s Andrea Petagna and Atalanta’s Matteo Pessina.

Sensi has been linked with moves away during the summer transfer window, with Fiorentina in particular thought to be interested in the 25-year-old, whose career at Inter has been interrupted by injuries.

However, Riso makes clear that the midfielder is happy at his current club, and will remain a Nerazzurri going into the upcoming season.

The agent also talks about the situations of Petagna and Pessina, both of whom have been reported to be Inter targets, and he makes clear that neither of them currently plan on departing their current clubs.

“Stefano remains happy in Milan. Pessina and Petagna? This is something you’ll have to ask Piero [Ausilio, Inter Sporting Director]. Andrea doesn’t want to leave Naples, he’s fine with Spalletti and we haven’t talked about the transfer market.”