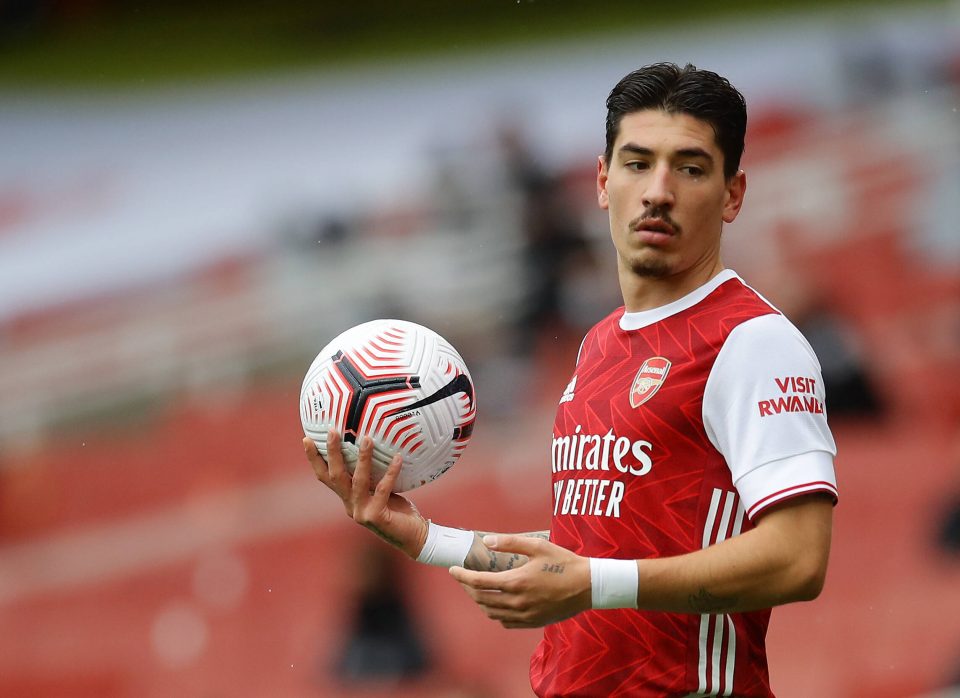 The agent of Inter target Hector Bellerin is expected to be in Milan at some point during the next few days to discuss the Arsenal player’s future.

This according to today’s print edition of Milan-based newspaper Gazzetta dello Sport, who report that the contacts are ongoing over a prospective move to Inter for the Spaniard, but that a deal can only be agreed on the terms of a loan with an option to buy.

Bellerin is thought to be among the top targets for the Nerazzurri on the right, where the club are seeking a player with the right profile to replace Achraf Hakimi after the Moroccan’s departure for Paris Saint-Germain.

However, despite the player’s desire to leave his current club to join the Nerazzurri, an agreement has proved hard to reach with Arsenal over a deal for the 26-year-old, and the Nerazzurri could move on to other targets.

It remains to be seen whether further talks with the Spanish right-back’s agent can unlock the situation, currently at an impasse.