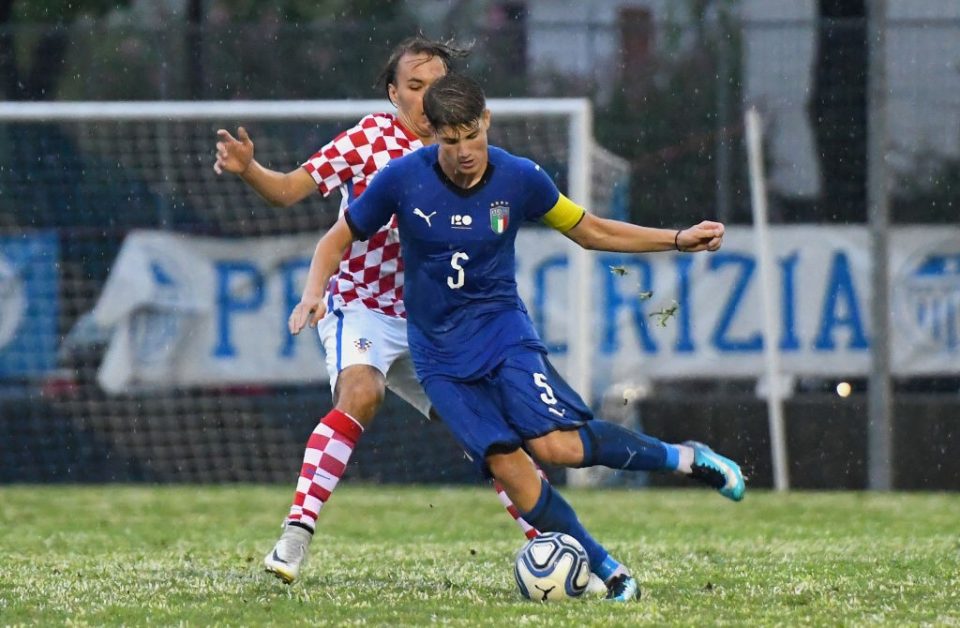 escara on loan for the upcoming season.

This is confirmed by the Abruzzo-based club in an announcement on their official site, where they state that the player will join the club until next summer.

Pompetti joins the Serie C side after having been relegated from the division last season with Cavese, and will hope that he can impress and develop within the senior Italian game at his new club.

The 21-year-old came through the youth ranks of the Delfini, moving to the Nerazzurri’s youth sector in 2017, and he will be well familiar with his surroundings upon arriving in Pescara.

The return could be welcome and the young midfielder has a chance to prove himself, with the Nerazzurri monitoring his progress all the way as he looks to help take the Biancazzurri back up to Serie B after their relegation last season.